What if we were prohibiting selfies at vacation destinations?

In the 1990s, the NGO Krousar Thmey that, at the time, was taking care of a large number of orphans who had returned from refugee camps in Thailand, had set up for them an exhibition showing how to grow rice. Because for those children who had only known life in refugee camps, rice did not grow in fields but fell from trucks of the United Nations High Commissioner for Refugees.

Like many children from big cities throughout the world who don’t know the connection between chicken and egg or cow and milk, chances are that many young people from Phnom Penh who are glued to their phones are not aware of the lesser-known beautiful features of their country, of the ancient know-how and traditions of this land and its regions.

Of course, they all know the not-to-be-missed destinations—Angkor Wat and the major monuments in Angkor Park, Kep, the Bousra waterfall and a few others—but apart from those, wonderful sites abound in the country.

Not only spectacular sites featuring stupendous sceneries and magical settings but also ordinary, peaceful sites in the countryside. In the foreground, green rice fields with clouds mirrored in the water covering them and, here and there, groves with luxuriant vegetation, palm trees and, far away, melancholic phnoms.  Here you are in front of a masterful composition of Mother Nature that will  give any city person far more than a passing change of scenery: It will bring him, as long as he can forget his phone and the crude selfie habit, serenity and food for the soul.

Next month, during the holiday week provided by the government to make up for the New Year holiday that was cancelled due to COVID-19, people from Phnom Penh will flee the capital to crisscross the country. The authorities in several provinces have announced that they will get numerous sites ready to boost domestic tourism and limit damage in this industry wreaked havoc by the pandemic.

This can be a wonderful opportunity to explore the Cambodia off the beaten path to discover what we don’t know, or usually look down on, in order to broaden our knowledge of the country.

But whatever we do, wherever we go, let’s look upon the environment—even the most ordinary—that surrounds us such as a pagoda, a sacred site, where one does not come noisily to take selfies, that one does not defile with garbage, that one respectfully shares with one another. Only then will vacations truly be recreation, that is, re-creation.

The images we post on Facebook are worthless compared to the ones etched deep within ourselves, which will forever enrich us with the beauty of the world. 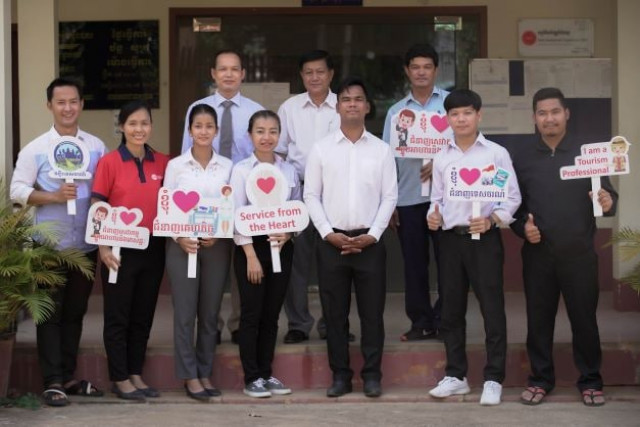 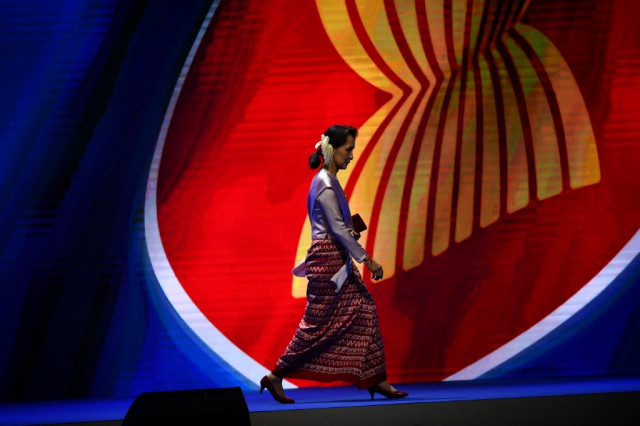 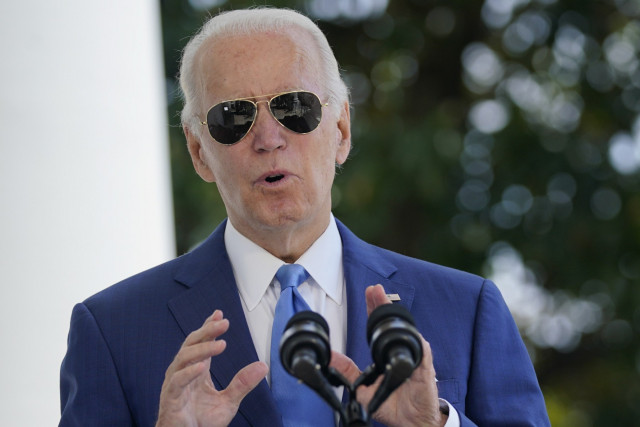