People gather next to storm-damaged buildings and palm trees in Puri in the eastern Indian state of Odisha on May 4, 2019, after Cyclone Fani swept through the area. (AFP)

Khulna, Bangladesh | Cyclone Fani, one of the biggest to hit India in years, barrelled into Bangladesh on Saturday after leaving a trail of deadly destruction in India.

Thanks to mass evacuations well ahead of time though, a major human disaster of the kind seen in previous cyclones looked to have been averted.

Bangladeshi police said nine people perished even before the eye of the storm crossed the border on Saturday morning. Eight others died in India, press reports said, although officials could not confirm this.

More than 1.6 million people have been taken to shelters, Bangladeshi officials told AFP, with at least 36 villages flooded after a storm surge breached embankments in coastal areas.

The dead included a minor in Barguna district on the coast and five others killed by lightning in the northern district of Kishoreganj.

"We are mooring our boat because it's the only means of income for us. Only Allah knows when we can go back to fishing again," Akbar Ali, a fisherman near the town of Dacope in Bangladesh, told AFP while battling surging waves to tie his boat to a tree.

With the storm weakening into a deep depression but still packing a punch, winds of up to 70 kilometres (45 miles) per hour and heavy rain battered overnight and on Saturday morning the Indian state of West Bengal and its capital Kolkata, including the Sundarbans mangrove forest area.

"It's a total mess in islands of the Sunderbans as the cyclone has destroyed everything in its path, fuelling fears rivers could burst their banks and leave vast areas underwater," said Manturam Pakhira, Sunderbans affairs minister.

"Several homes have been flattened, roofs blown off, electric poles and trees toppled."

Several hundred thousand people were told to evacuate coastal areas of West Bengal before the arrival of Fani ("snake" in Bengali), with 5,000 leaving the low-lying areas and old, dilapidated buildings of Kolkata, home to 4.6 million people.

"Nearly a dozen people were trapped as an old building in the northern part of the city has collapsed," mayor Firhad Hakim said. "They have been rescued and shifted to a safer place."

Prime Minister Narendra Modi, hoping to be re-elected in India's ongoing election, tweeted that on Monday he would visit Odisha, the state's 46 million people among India's poorest and the worst affected.

Odisha was where Fani made landfall on Friday, packing winds gusting up to 200 kilometres (125 miles) an hour, sending coconut trees flying, knocking down power lines and cutting off water and telecommunications.

Eight people were killed in Odisha, the Press Trust of India (PTI) news agency reported, including a teenage boy crushed under a tree and a woman hit by concrete debris.

"It just went dark and then suddenly we could barely see five metres in front of us," said one Puri resident. "The wind is deafening."

PTI reported that a construction crane collapsed and that a police booth was dragged 60 metres by the wind. Electricity pylons were down, tin roofs were ripped off and windows on many buildings were smashed.

Gouranga Malick, 48, was solemnly picking up bricks after the small two-room house he shared with his six-strong family collapsed.

"I have never witnessed this type of devastation in my lifetime," he told AFP.

Ports have been closed but the Indian Navy has sent warships to the region to help if needed. Hundreds of workers were taken off offshore oil rigs.

Eastern India is regularly buffeted by cyclones off the Bay of Bengal, with 10,000 people killed in Odisha alone in 1999, mostly from a storm surge bringing flooding and debris many miles inland.

This time more than a million people were evacuated in the state before Fani hit.

"Now the technology has improved vastly," Mahesh Palawat of Skymet, a private weather forecaster, told AFP. "The administration got enough time of around eight days to prepare and allocate disaster response teams." 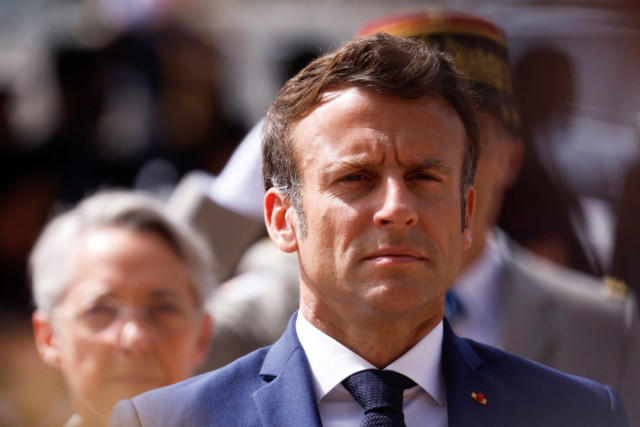 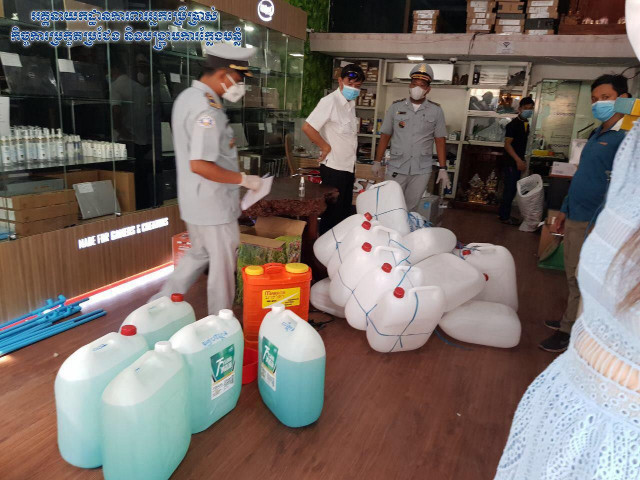 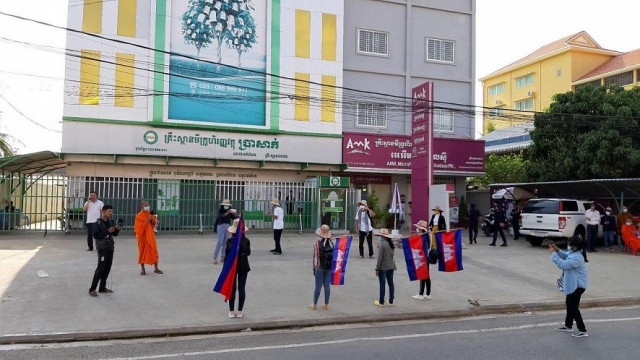