A man exercises in front of the Buddhist Institute building, situated next to modern commercial buildings, in Phnom Penh on June 29, 2020. (Photo: AFP)

PHNOM PENH-- Cambodia collected 2.95 billion U.S. dollars from all sources of taxes in the first half of 2020, down 1.6 percent from 3 billion dollars over the same period last year, according to official statements on Thursday.

GDCE's director-general Kun Nhim said in a statement that the institution made 1.27 billion U.S. dollars in customs and excise revenue during the January-June period this year, down 16 percent compared to the same period last year.

"Revenue collected from tax on automobiles and construction materials dropped by 31.7 percent and 28.2 percent respectively, while revenue earned from tax on petroleum and general goods increased by 5.5 percent and 3.1 percent," he said.

According to Nhim, the kingdom's export volume fell by 0.7 percent due to COVID-19, as its import declined by 9.4 percent during the first half of this year.

GDT's director-general Kong Vibol said in a separate statement that the organization earned 1.68 billion dollars in tax revenue during the first six months of this year, up 12 percent compared to the same period last year.

He said the GDT has achieved 59 percent of its self-imposed target in 2020. 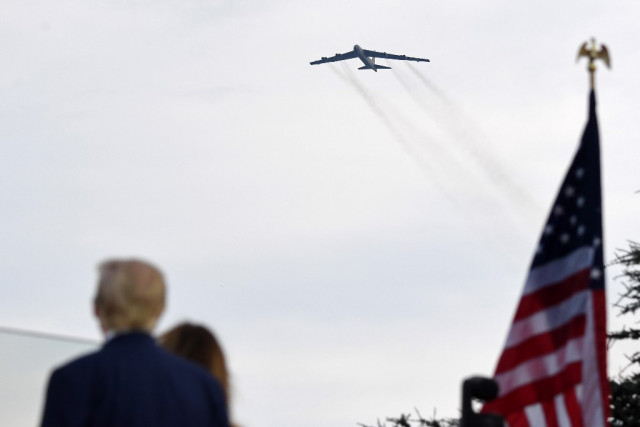 Russia asks China for military aid on Ukraine: US media 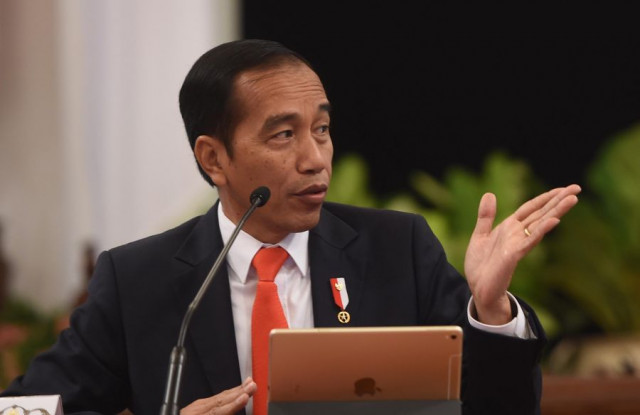