PHNOM PENH – Cambodia says its military ties with the US are in a difficult state as America’s top defense official voiced concerns over military activities that could threaten regional stability and urged Cambodia to safeguard its sovereignty.

They talked about Cambodia's role as ASEAN Chair, the state of their defense ties, Cambodia's backing of UN General Assembly resolutions denouncing Russian aggression in Ukraine, and Cambodia’s willingness to send a demining team to Ukraine, the US Defense Department said.

“Secretary Austin also expressed his concerns about military activities that could undermine regional stability and urged Cambodia to take steps to protect its sovereignty,” according to the US.

“He noted the importance of building a productive bilateral relationship that benefits our countries and peoples and welcomed efforts to build bilateral trust.”

Cambodia’s National Defense Ministry’s account of the meeting said that Austin said the US supported ASEAN's position and would continue to be a regional ally and support the efforts of the Cambodian people to maintain peace.

Tea Banh told Austin that Cambodia and the US have no problem with misunderstandings and disagreements as both would discuss solutions.

“Military-to-military relations between Cambodia and the United States are at a difficult stage,” Tea Banh said.

“If we see that cooperation between the two armies is important, we must find the best way for mutual understanding and respect for each other's interests.”

Austin acknowledged that Cambodia-US defense relations have deteriorated over the years, with concerns not only about human rights and democracy but also about a lack of transparency, according to the Cambodian Defense Ministry.

He viewed a Chinese military base in Cambodia as a threat to US security interests and the security of US allies in the region.

“The United States wants to restore defense ties between the two countries, but transparency is the most important issue,” Austin said.

Cambodian-American political analyst Ear Sophal said the defense ministers' meeting has not cleared up the situation between Cambodia and the United States.

It is a simple case of asking what is going on at Ream and strongly suggesting to Cambodia that allowing a country that owns 44 percent of Cambodia's public debt to also build a facility at Ream is a bad idea.

“Meanwhile the Cambodian defense authorities seem to think that if they take bribes from everyone, everything will balance out. It doesn't work that way,” he told Cambodianess via email.

Modernization of the Ream Naval Base to strengthen Cambodia’s defense of its sovereignty has prompted US concern about any Chinese role. Critics say any Chinese involvement would lead to a loss of sovereignty.

Ear Sophal said there was no prospect of an improvement in the military ties between Cambodia and the US. China is a steadfast ally of Cambodia.

“In order to be friends, there has to be trust. There has to be transparency. This is what's missing in the Cambodia-US relationship. Neither country has the other's trust and Cambodia does not generally operate transparently,” said Sophal.

Cambodia should come clean about its activities at Ream, allowing the United States to inspect all parts of Ream with no conditions attached.

“Cambodia always screams sovereignty, but it is precisely that sovereignty that needs to be safeguarded when it comes to China's activities in Cambodia. We have the fox (China) guarding the chicken coop (Cambodia),” he said.

Cambodia has repeated its stance that it welcomes any nations who would like to contribute and support the modernization and improvement of Ream Naval Base.

In August, Cambodia said it is to extend its joint military exercises with China to include the Navy in the next exercise as Cambodia has the Ream base and is prepared. Both were pushing the resumption of the annual Golden Dragon exercise after a two-year postponement on the grounds of saving money during the COVID-19 outbreak. 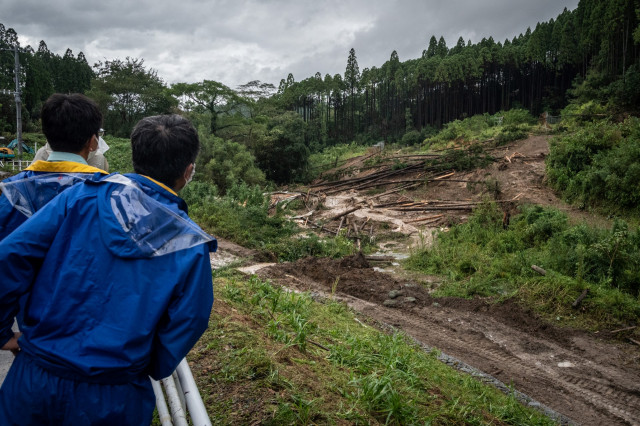 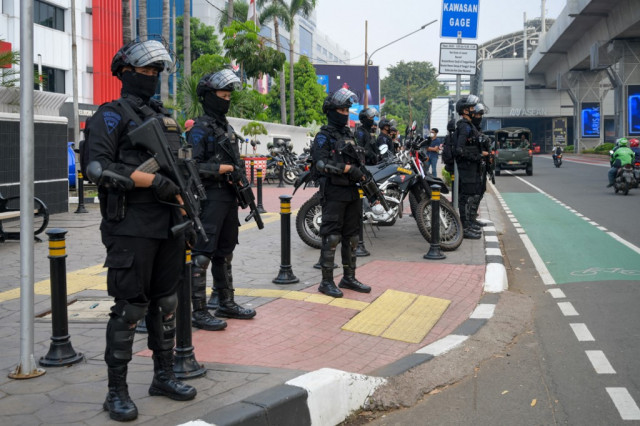