China inflation edges up on the back of food prices

A vendor waits for customers at a market in Shenyang in China's northeastern Liaoning province on May 12, 2020. (Photo: AFP)

Beijing, China | China's consumer inflation edged up in July, official data showed Monday, in part due to rising food prices from flood-related disruptions and as the country continues its recovery from the coronavirus outbreak.

The consumer price index (CPI), a key gauge of retail inflation, had been pushed up over the past year by livestock prices after China's pig herds were ravaged by African swine fever, with the COVID-19 outbreak later hitting supply chains.

Consumer inflation has been easing since January but ticked up again in recent months, with the CPI up 2.7 percent on-year last month, according to the National Bureau of Statistics (NBS), as the world's second-largest economy continued its recovery from the virus outbreak.

This was just above the 2.6 percent rise a Bloomberg poll of analysts predicted.

"With the gradual recovery of catering services, demand for pork continued to increase", said Dong, adding that this was accompanied by floods in many areas across the country which hit the transportation of live pigs, causing supplies to remain tight.

Prices of vegetables rose also, affected by "unfavourable weather", according to Dong.

Meanwhile, the producer price index (PPI) fell 2.4 percent from a year ago in July, better than the three percent drop the month before.

The PPI -- which measures the cost of goods at the factory gate -- also shrank less than the 2.5 percent drop forecast by analysts.

Factory gate prices had been dragged by the pandemic fallout but started rising again in June, with analysts noting a recovery in industrial demand.

China is working to bounce back from a historic economic contraction in the first quarter caused by the virus, which had shut down most activity in the country. 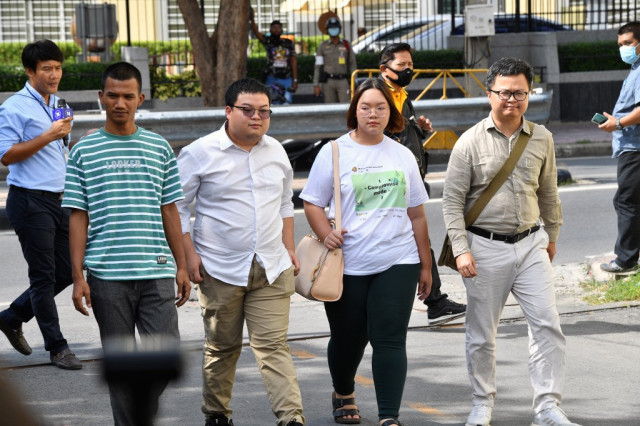 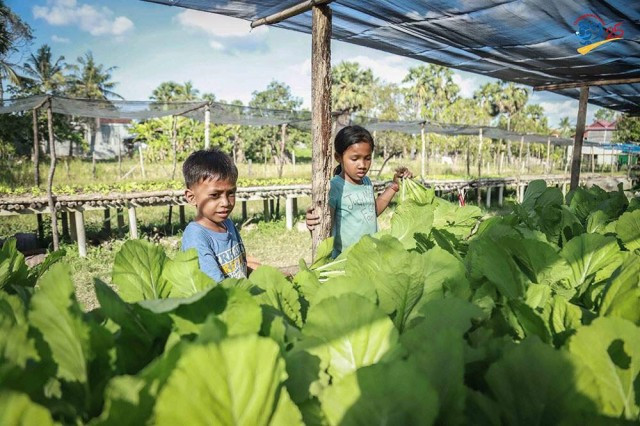 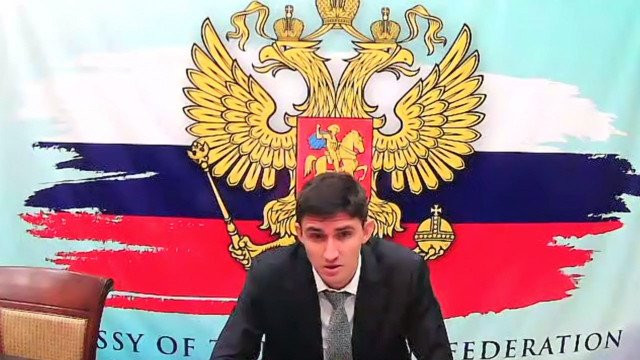