Rath Rott Mony was at the Court. ( His wife Facebook)

The Supreme Court Monday rejected a request for bail made by Rath Rott Mony, the former translator who assisted a Russian television team during the filming of the documentary "My Mother Sold Me."

The Supreme Court said that the request was made while his case was under investigation and that, since this was months ago, the request has expired and Rott Mony cannot be released on bail.

Sam Titseyha, Rott Mony’s lawyer, explained that it was not his fault as the request for bail had been filed with the Supreme Court last February.

The Supreme court reviewed the request in October. "The Supreme Court proceedings were too late and [they] blame us,” Titseyha said. “We are very sorry."

Tried in the Phnom Penh Municipal Court in June, Rott Mony was found guilty of "inciting discrimination" and sentenced to two years in prison and a payment of around $9,000.

In 2018, Rott Mony said that he was hired by the Russian state-owned television network RT to work on a documentary film on sex trafficking in Cambodia. His role as a fixer was to help facilitate the work of the television team by handling tasks such arranging for transportation, booking accommodation, helping book meetings and so on.

The Cambodian authorities arrested Rott Mony, claiming that a documentary film on the alleged sale of young women’s virginity and about sex trafficking was fictional and affected the image of Cambodia.

Since Rott Mony has been tried and jailed, his wife and several people have asked the Russian Embassy in Cambodia to contact the Cambodian government on his behalf. But so far, there has been no result. 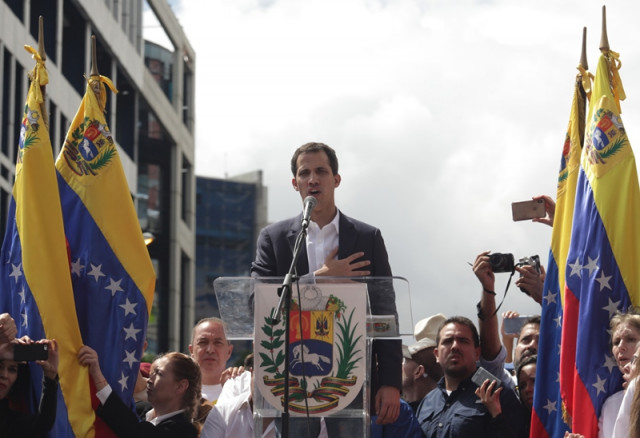 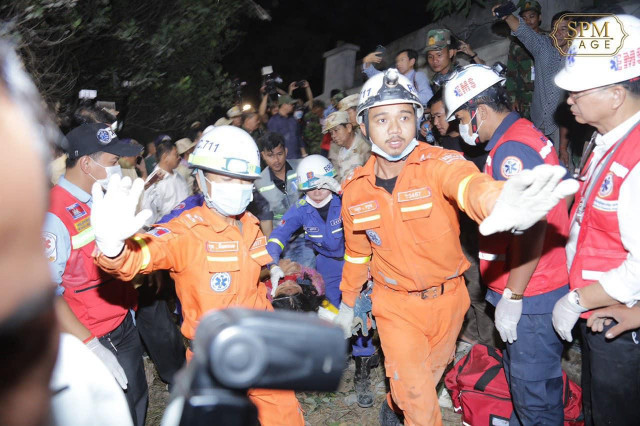