PHNOM PENH – The Cambodian People’s Party (CPP) has declared its support for Prime Minister Hun Sen as its sole candidate for next year's general election as it wrapped up an extraordinary meeting on July 16 and 17.

The party has also thrown its support to his son, Hun Manet, as future candidate.

The two-day Extraordinary Central Committee Conference aimed to approve the party’s strategy towards the next general election, which will be held on July 23, 2023.

PM Hun Sen has been in power since 1985 and has been the party’s prime ministerial candidate in every of the six general elections which took place since the Paris Peace Agreements were signed in 1991. He has previously said that he would stay in power until he doesn’t want to.

In a CPP meeting in December 2021, Hun Sen’s eldest son, Hun Manet, was appointed as the next party’s candidate by more than 800 members of the Central Committee. The move was criticized by international observers and by the political opposition as a father-to-son transfer of power. Such criticisms were denied by the ruling party and Hun Sen.

At 44 years old, Manet is head of CPP’s youth wing and a member of the Standing Committee, the political core of the party. In state affairs, the West Point graduate serves various military positions: he is deputy commander-in-chief of the Royal Cambodian Armed Forces, commander of the Royal Cambodian Army and Counter-terrorism Forces and deputy commander of PM’s bodyguard unit.

In the 2018 election, which was overshadowed by the dissolution of the opposition Cambodia National Rescue Party (CNRP) a year earlier, the CPP won all the National Assembly’s 125 seats.

Leading up to next year's election, the CPP calls on all political parties, civil society organizations and other circles in society to continue to work closely together, in accordance with the principle of democracy, to actively contribute to the creation of a better political environment for the upcoming election, the statement read.

The CPP stressed that the election process was free, fair and just in a neutral environment, security, order, and no violence or threats, thus showing the maturity of democratic process in the country. On the contrary, opposition parties pointed out irregularities during the ballot, ranging from police intimidation to vote counting being done behind closed doors in some voting stations. 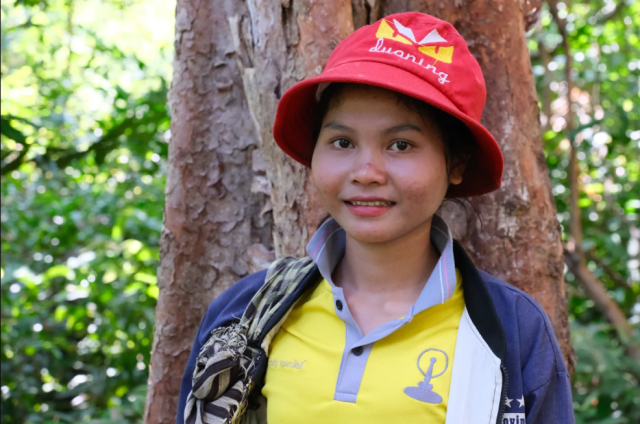 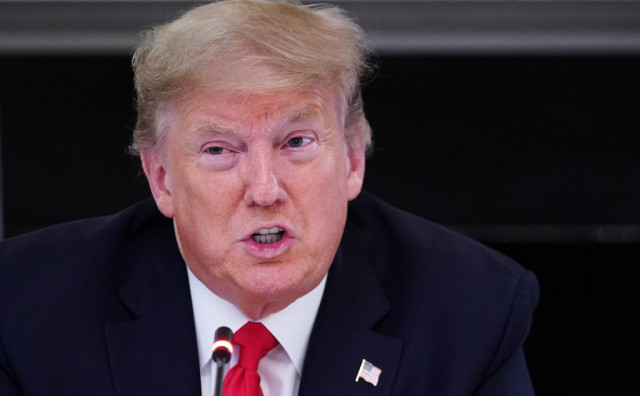