Cambodianess’ Ky Chamna spoke with Song Daphea, president of the Paragon International University Debate Club, to see how the Cambodian appetite for debate has shifted gears to become competitive

Ky Chamna: I have learnt that, several years ago, you were selected among the top winners of the ASEAN Intergovernmental Commission on Human Rights 6th Annual Youth Debate as well as, quite recently, a winner for the youth debate competition which was conducted by Transparency International Cambodia. What is the core motivation that propels you into debating?

Song Daphea: To answer your question, the core motivation for me in joining debate actually comes from myself. The first year, or the first phase, is what I call the learning phase. I avoided debates for a very long time during my high school years because whenever I looked at debaters, I felt that they looked aggressive and it did not suit my nature. I am a loving person, kind and peaceful. When I watch debates, it just looks aggressive. That is why I avoided it.

But, ever since I enter the university, I thought to myself that before I judge it, maybe I should learn more about it. That is why I decided to join a debate in my university, Paragon. After that, I started to learn more and more about debating, as well as participating in debate competitions. The real motivation that keeps me going from the first year until now is my failure.

I remember my team, when we entered our first debate competition, CamDEBATE, in 2018 or 2019. We worked so hard, but somehow we failed. It hammered me, it crushed me. However, it was that failure which keeps me going. I remember thinking to myself that should I try it one more time. I barely knew what debating was during that time. So, I felt that I should just try another one. After that, I’ve kept competing ever since.

For my second year, I call it the “learning plus practicing” phase. In that year, I gain a little bit more knowledge about what debate is and then I started to put it into practice by joining different competitions. Also, I started to get more involved with my university debate club. For the third year, I would call it “My fun time and contribution.” To be honest, I’d join debates because my friends, who are also debaters, were there. I thought that I’d been working hard for the last two years, so for my third year I should be enjoying debating—I should be able to enjoy the fruits of my hard work. It should be a fun and exciting time for me. I was involved in those competition events because I can work and be with my friends. Also, I want to contribute what I have learnt to anybody else who is passionate about debate.

Ky Chamna: Currently, you are running a debate club which, to the extent of my understanding, links the students from various universities together. What exactly is your role, position or duty in this youth club?

Song Daphea: There are no written rules on how the president of the club should behave. When you become one, there isn’t actually anyone who tells you how to run the club. As a president, you must understand your role and your duty. You must be self-driven. As for me, I have several thing to do as a president. First and foremost, I prioritize my club members. I have around 23 of them. What I want from them is to be made to feel welcome. I want them to feel enthusiastic when joining debates and I want them to feel that it is like home as much as possible.

There are also lesson plans in which we give to our club members. We teach them a lot about the fundamental aspects of debating. My second duty as the club president is to make it feel fun. There are breaks from training and there are certain weeks where I invite guest speakers to come to the club, but some other weeks, we simply do nothing at all. We just gather together and speak about ourselves to get to know more about each other without involving in debate.

Ky Chamna: Debating can be a complex process full of rules and regulations. Because of this, what characteristic separates the art of debate from just an argument?

Song Daphea: Well, debate itself is an argument. You need to present your argument to the judge and to the audience in order to convince them to be on your side. However, at the same time, it is more than an argument. What I like to think of debate, personally from my own perspective, is that debate is an art of words and determination. Why do I say words? Because as debaters, our weapons are our words. We go onto the stage, we represent our ideas and our beliefs through our words. If we pick the wrong words, it can harm us. If we pick the right words, it can bring us prosperity. For determination, it is the training for our mentality whenever our go to debate. You have to promise yourself that no matter what happen before, during and after the debate, you must try your very best. Determination is vital when you face a strong opponent. At that point, your argument will not matter at all because both of your arguments will be strong and solid. Then, it is about your mentality.

You are going to represent your side by speaking from your heart in order to convince the audiences and the judges. Besides respecting the timeframe, in debate, there are rules in which debaters have to follow. Debaters should not personally attack other debaters because it is immoral. Debate is not about attacking personally, but it is about finding out the loopholes on the other side’s argument and to preserve great sportsmanship.

Song Daphea: Yes, for me it is a sport and a game. A team game.

Ky Chamna: With a constant barrage of different competing dialogues, how does the art of debate reinforce your ability to think critically under pressure?

Song Daphea: Yes, debate really helps me in my analytical thinking skills because it is a lot pressure. As a debater, you have to think about three things: your own side, the other side as well as the possible loopholes of both your own argument and the other side’s argument. Lastly, you need to think of a rebuttal in order to mitigate these loopholes. So, you need to think a lot about the present and the future. If the other side is going to make this argument, what are you going to say? If they raise a certain loopholes that belongs to your argument, what are you going to rebut? It requires me to be flexible especially on stage.

Ky Chamna: Technically, how do you sustain your flow of ideas during a debate? How do you coordinate that flow between yourself and your teammates while under constant pressure?

Song Daphea: Yes, you are correct. Debate is a team game. I usually tell my juniors inside the debate club that you need to win a debate as a team, not as an individual. We do this through communication and preparation. As a team, you need to communicate with one another and to prepare well. It means that you need to do research the topic thoroughly. You need to constantly prepare all over again to make sure that you are satisfied with your materials. Then, prepare again with your team. Ask them to listen to your script and then listen to theirs. When you find some loopholes in their scripts or vice-versa, speak out and correct one another.

Ky Chamna: For beginners who first enter the field of debating, what obstacles do they usually encounter?

Song Daphea: As beginners, there are certain difficulties. For me, there were mainly two. The first one was doubting my own arguments and the second one was doubting myself. In doubting our own argument, it is normal in debate. We have doubts about our arguments all the time. Some of my juniors came to me with their doubts and told me that their arguments might not be strong enough. The solution for that is to do more research thoroughly again and again. Secondly, some of them still have doubts about themselves.

Ky Chamna: What do they usually doubt about themselves? Their appearance? Their voice?

Song Daphea: Their ability. Sometimes, debates can be pressuring, especially before entering the stage. For them, sometimes they may feel that they just cannot do it. What if this happen or that happens? On the stage, if the opponent makes this argument, how am I going to respond? These are some of the concerns that debaters, especially beginners, have. The only solution to that is to have a strong mentality. Before I debate, I will give myself a bit of a prep talk. No matter what happens, I will perform my very best on the stage. At a certain point, your argument is not going to matter anymore. It is your mentality that thrive you.

Ky Chamna: Let’s say if your member has stage-fright. How do you deal with it and how do you assist them to overcome that fear?

Song Daphea: First, as a mentor, you have to be strong yourself. You have to deal with your own problems before you can tell the others how to deal with their own problem. Then, I would approach them. I would give them a bit of a prep talk the way I talk to myself. It is nerve-wracking for everyone to be on stage and that is normal. What I would tell them is that I cannot control their fear and they must acknowledge their own fear. But, promise yourself one thing that you will try to do your best. If you keep thinking that you can do it, it will go your way.

Ky Chamna: Based on the insight of your own personal experiences, should debating be a mandatory skill for university students to develop?

Song Daphea: As much as I love debate and as much as debate has contributed a lot into my life recently, I do not think that debate should be made mandatory. Why? Because debate is not made for everyone and not everyone is made for debate. Debate, from what I see, should be enjoyable. If you force it and it becomes forceful, then it is no longer enjoyable and it could have a detrimental effect. People have their own style and characteristics. So, for them to enhance their skills, they can explore other ways besides debating to improve themselves.

If universities or educational institutions force students to enter debates, it is forceful for them and it could also traumatize them because not everyone is going to perform well under pressure and especially onstage. So, instead of helping them, you are actually harming them. People should enter debates because they feel like that have the right to enter and they want to learn more. 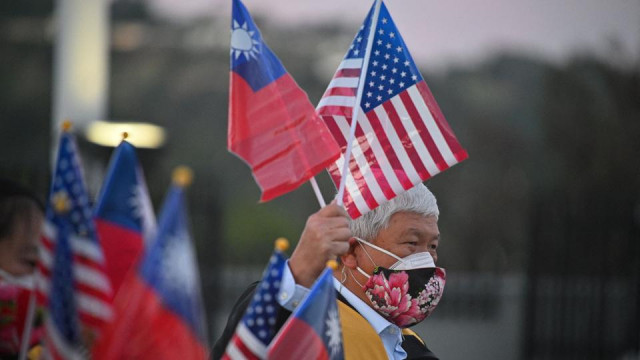 Youth Perspective: What Can Cambodia Learn from Taiwan's Eco... 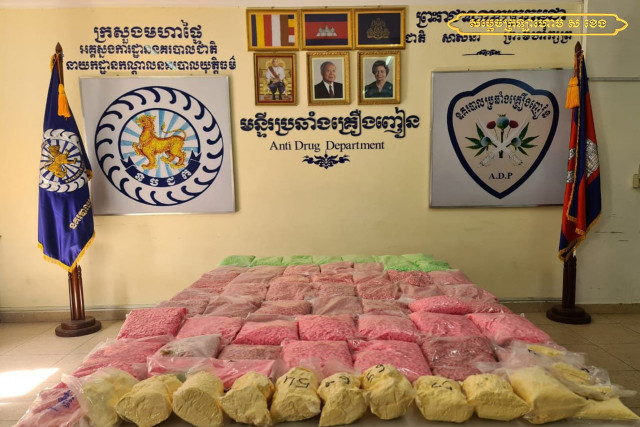 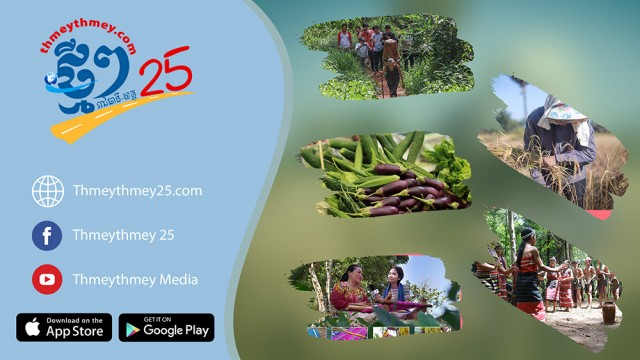