France to ease curfew, travel limits on May 2: presidency source

French President Emmanuel Macron arrives to welcome the president of Iraq's autonomous Kurdistan Region prior to a working lunch at the Elysee Palace in Paris on March 30, 2021. (Photo: AFP)

Paris, France | France plans to lift travel restrictions and ease a nationwide curfew on May 2 on expectations that daily Covid-19 cases will soon begin falling, a source close to the presidency told AFP.

President Emmanuel Macron also intends to stick to a goal of allowing restaurants to serve patrons outdoors from mid-May, while also reopening cinemas, theatres and museums with reduced capacity, the source said.

Non-food businesses will also open their doors mid-May, after Macron announced their closure from April 3 to contain a third wave of coronavirus infections that have again pushed hospitals to the brink.

People currently must remain within 10 kilometres (six miles) from their homes and a 7:00 pm curfew is in effect, though from May 2 both limits will be eased, the source told AFP late Tuesday.

Macron also ordered school closures for April to slow the outbreak, but kindergarten and primary school students are set to return on Monday, and older students on May 3.

Restaurants, cafes and bars have been shut since October 30, causing anguish for owners despite massive financial support from the government to offset the lost revenue and limit layoffs.

Macron will chair a meeting with top ministers Wednesday to evaluate the government's efforts to combat the crisis.

The prospect of relief from the quasi-lockdown reflects the government's conviction that the number of daily Covid cases will fall to around 20,000 within a month, the source said.

Macron is also betting that France will meet its target of vaccinating 20 million people with at least one dose by mid-May, up from 13 million currently.

Macron drew fire from political opponents as well as health experts early this year when he decided against a new lockdown, bucking a European trend.

He defended the move by saying France and its economy had gained "precious weeks of liberty," but surging cases forced his hand in April, though he stopped short of ordering people to stay home or avoid socialising completely. 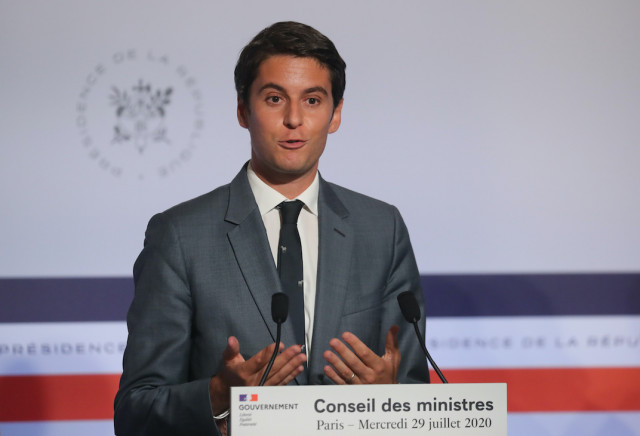 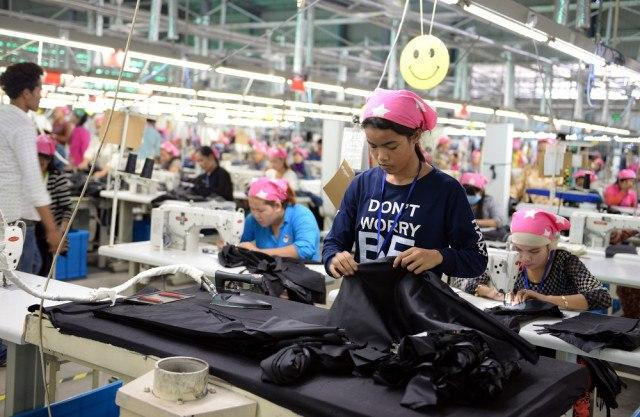 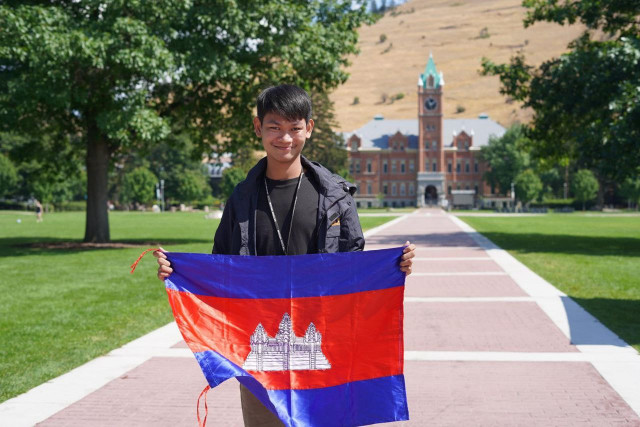