Further NagaWorld Negotiations to be Held Next Month After Many Failures

Four months after the first day of the strike, the eighth round of negotiations led to another deadlock

PHNOM PENH – Union’s representatives and NagaWorld company will resume talks next month to reach an end to their continual labor dispute after the eighth round of talks failed, the Labor Ministry said.

The Ministry of Labor and Vocational Training will arrange another meeting on May 4, to give the two sides a chance to reconsider the possibility of mutual understanding and reach an end to the dispute.

The labor dispute started in April 2021, when 1,329 workers, many of whom being union members, were laid-off, whereas NagaCorp, NagaWorld’s mother company, recorded $102.3 million in net profits for 2020.

The ministry said the eighth round of talks failed because both parties maintained their position. Workers' representatives are asking the company to reinstate about 200 employees, but the firm refuses to do so.

Chhim Sithar, president of Labor Rights Supported by Union of Khmer Employees of NagaWorld, clarified that the worker’s representatives have had only six rounds of negotiation with the company’s representatives, all of them being arranged by the ministry. The workers refused to attend the first two negotiations because three union leaders, including Sithar, had been arrested and were still in jail at that time. They were released on March 17.

Through the six negotiations, the casino’s representatives kept rejecting the demands of the workers, although the union had come up with alternative options, she said.

However, only one point has been raised during the six past negotiations, which is the re-employment of the laid-off employees in exchange for employees who agree to resign, she said.

“We want to reach the agreement for the first point before negotiating the other three demands,” Sithar said. “But the company refuses.”

She added that, out of the 1,329 laid-off people, more than 200 workers want to go back to work while the rest agree not to return if reasonable compensation is offered. More than 300 workers have agreed to resign from the company in exchange for the re-employment of the 200 workers.

If reinstated, the workers are willing to have their working hours reduced, Sithar said. She explained that they will work for 50 percent in the first month, 70 percent in the second month, and they will fully work as the other workers in the third month.

“But regretfully, with the new option, the company has no intention to accept the worker’s requests,” she said.

The current group of about 200 workers will continue to strike until an appropriate solution is found, said Sithar.

The Ministry of Labor and Vocational Training still insists that the two sides agree to participate in resolving labor disputes by continuing to cooperate with the authorities and maintain public order.

“If the labor dispute cannot be resolved by conciliation, the next step is to send it to court for further settlement,” said the Ministry.

Meun Tola, executive director of CENTRAL, said NagaWorld intends to silence union's voices and ignore workers' concerns, given most of the fired workers are union members and union leaders.

These union members are all involved in negotiating wages or improving working conditions for the benefit of other employees in the company, he said.

“More than 200 female employees want to resign, but NagaWorld refuses to let them go [as it would have to rehire previously laid-off unionists],” Tola said. “Instead of letting them go, the company is pressuring those who don’t want to resign, who usually are union members. It is clear that the intention of the company is not to have unionists within its walls.”

Amidst the unresolved conflict, he said that another union was formed without knowing whether the formation process was democratic or not.

The Labor Ministry accepted the formation of a new union purporting to represent NagaWorld workers on March 14, weakening Sithar's Labor Rights Supported Union, which has been holding the continuing strike.

Chhim Sithar also said there is no solution at this time because the company intends to silence the union she represents. “This labor dispute will possibly be set as an example to other places where employers use the same strategy to silence the workers who join the union,” she said.

Eleven of their activists and union leaders were arrested on charges of inciting serious social unrest and violation of measures to prevent the spread of COVID-19.

Eight Cambodian Workers' Rights Union (LRSU) leaders were freed on the night of March 14 after the intervention of the Ministry of Labor, while another three union leaders were released on March 17. 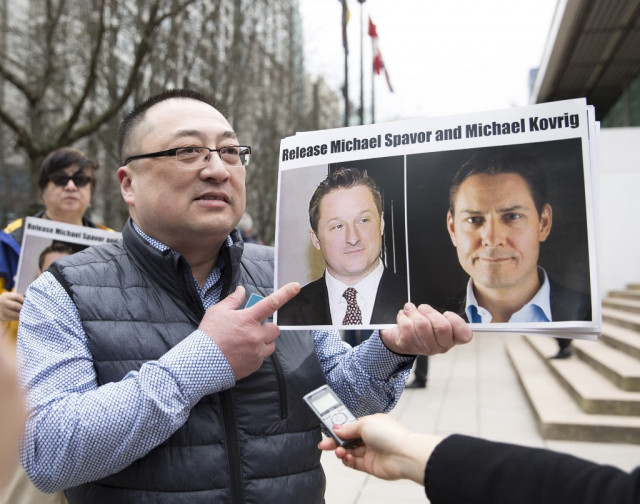 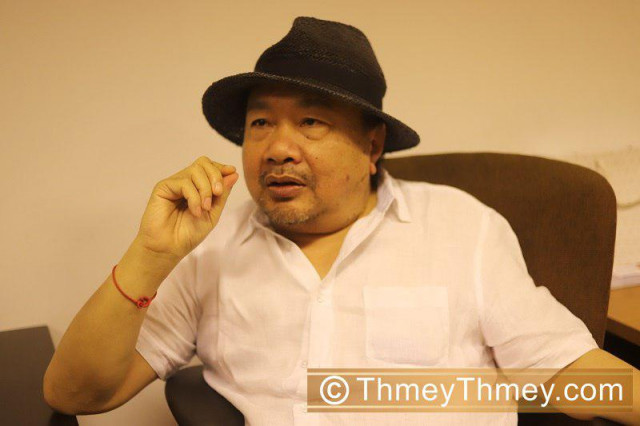 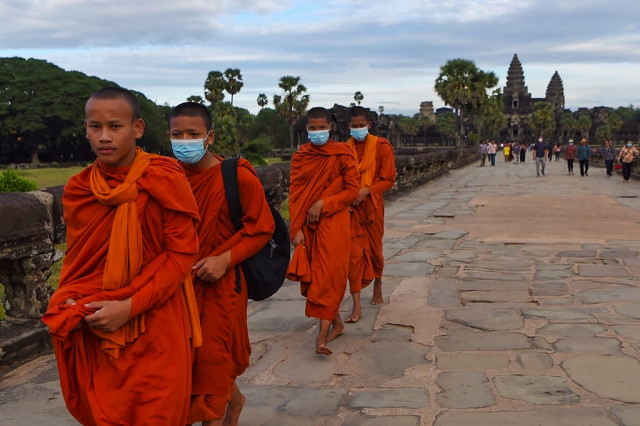