In this file photo taken on September 08, 2019 New Georgian Prime Minister Giorgi Gakharia speaks at the Parliament in Tbilisi as he faces a confidence vote. (Photo: AFP)

Giorgi Gakharia said he was stepping down because of disagreement in the government over enforcing the court order to arrest opposition leader Nika Melia.

"It is inadmissible to enforce a judiciary decision... if that poses a risk to the health and lives of our citizens or creates the possibility of a political escalation in the country."

A court in Georgia on Wednesday ruled to place Melia in pre-trial detention.

Melia, who faces up to nine years behind bars if found guilty of "organising mass violence" during anti-government protests in 2019, has rejected the charges as politically motivated.

"The case against me is judicial nonsense... It is part of ongoing repressions against the opposition," he told AFP.

The move to arrest Melia -- chairman of the country's main opposition force, the United National Movement (UNM) -- raised the stakes in a political crisis that has gripped Georgia since parliamentary elections in October.

The opposition denounced the polls as rigged after the ruling Georgian Dream party claimed victory, while rights groups and international observers said the vote has been marred by irregularities.

Leaders of nearly all of the country's opposition parties have gathered since Wednesday at the UNM party headquarters in the capital Tbilisi, vowing to obstruct police if they moved to arrest Melia.

Georgia's interior ministry said in a statement it had "temporarily postponed the planned detention" of Melia in connection with the prime minister's resignation.

All of the ex-Soviet country's opposition parties have refused to take up their mandates in the new parliament, a boycott that weighs heavily on the political legitimacy of Georgian Dream, controlled by oligarch former prime minister Bidzina Ivanishvili.

Melia is accused of fomenting violence during mass protests that erupted in Tbilisi in June 2019 after a Russian lawmaker addressed parliament from the speaker's seat, a controversial move in a country where ties with Moscow remain strained after a brief war in 2008.

The rallies saw thousands of protesters clash with police who used tear gas and rubber bullets against the crowds, injuring scores of demonstrators.

Then-interior minister Gakharia led the police crackdown and was appointed premier in September 2019.

Dubbed by the opposition as "Moscow's man", Gakharia, 45, worked in Russia as a regional director for German aviation company Lufthansa and is a graduate at Moscow's Lomonosov University.

In a statement ahead of Melia's trial, the European Union envoy to Georgia described the circumstances surrounding Melia's prosecution as a "dangerous trajectory for Georgia and for Georgian democracy."

The US embassy in Tbilisi said on Twitter that the crisis "must be resolved peacefully", urging both the government and the opposition to show restraint. 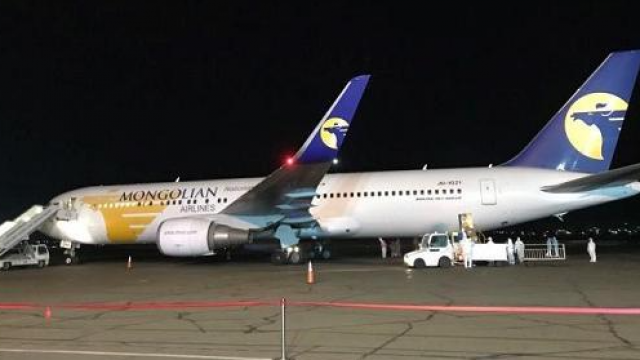 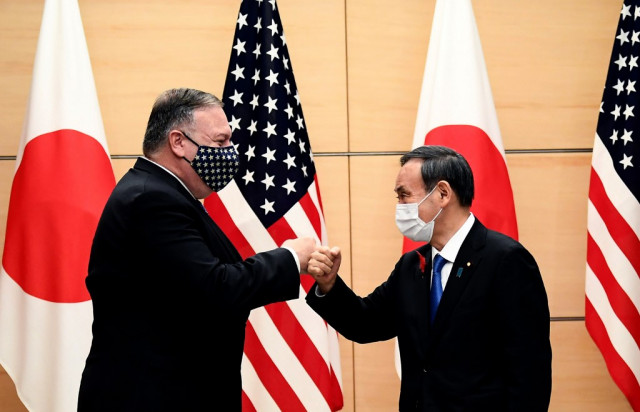 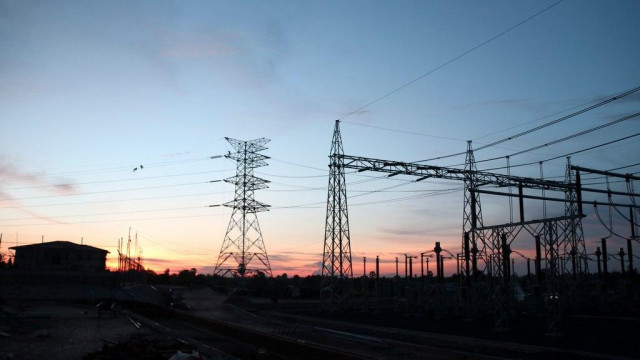