While the government continues to hide the official number of COVID-19 cases in prisons, NGOs have requested that prisoners of conscience be released to reduce the risk of infection.

PHNOM PENH--Following untold numbers of COVID-19 cases in Cambodia’s prison system, a group of 20 NGOs issued a joint statement on June 4 calling for the release of all prisoners of conscience.

The NGOs highlighted the increased risk posed to the prison population by COVID-19, citing an inability of prisoners to follow guidelines laid out by the Ministry of Health, but also noting that the gross overcrowding in almost all of Cambodia’s 28 prisons has resulted in significantly reduced hygiene standards.

This comes after a number of prisons reported outbreaks of COVID-19, but so far neither the Interior Ministry’s Prison Department nor the Ministry of Health or provincial authorities have been willing to release exact numbers.

This, coupled with the Ministry of Health’s recent decision to stop publishing COVID-19 data by province, has been seen by rights groups as a deliberate attempt to obfuscate the severity of Cambodia’s latest COVID-19 outbreak. The desire to save face, rights activists said, will cost lives and poses a health risk to both prisoners and the general public.

In their statement, the NGOs stated that prisoners of conscience should never have been arrested in the first place, claiming that they were only exercising their constitutional rights and that the continued imprisonment of those who do use their rights is an affront to the Constitution.

“Article 51 of the Cambodian Constitution states that ‘Cambodian citizens are the masters of their own country.’ However, citizens cannot be so if they are unable to participate in society and share their thoughts on political, economic, and social affairs,” the NGOs wrote.

But the government has responded, saying that the release of prisoners of conscience would itself be unconstitutional.

“In Cambodia, there are no political prisoners or prisoners of conscience as the 20 organizations claim, only politicians who are convicted committing criminal offenses,” said Chin Malin, spokesperson for the Ministry of Justice who has remained a staunch defender of Cambodia’s bloated prison population in spite of the COVID-19 risks.

Malin reiterated his common reframe when Cambodia’s judiciary faces criticism by claiming that the courts are an impartial and independent institution that cannot be influenced by the government.

Contrary to Malin’s claims, Cambodia’s courts are infamous for being controlled by the ruling Cambodian People’s Party, with party membership a de-facto requirement for judges who—according to legal experts—also need to pay a bribe to pass the bar to become lawyers, with bribes increasing in line with the seniority of the desired position within judiciary.

“In Cambodia, peaceful expression is a right, not a crime,” said Malin. “But on the contrary, an expression that affects the rights of others, national security, and public order...it is a crime.”

He added that those found guilty of committing crimes by the courts would be punished in accordance with the law.

While Malin would not detail the severity of the COVID-19 situation in Cambodia’s prisons, he said that the government was not considering the release of inmates as a measure to tackle overcrowding, although he acknowledged that overcrowding is in fact a problem.

He claimed other measures would be applied, but did not state what these measures were, when they would be implemented or on what scale.

The June 4 statement from 20 NGOs is the latest public call for better treatment of prisoners in Cambodia, with the United Nations urging the government to act with transparency regarding the spread of COVID-19 in prisons.

Human Rights Watch and Amnesty International also called on Cambodian authorities to meet their international obligations regarding the rights, health and safety of prisoners—adding that the government’s current approach is doing more harm than good.

“In view of the reports of mounting COVID-19 cases within Cambodian prisons, compounded by prison overcrowding, we call on the [government] to release all non-violent prisoners of conscience as a mitigation measure to minimize the risk posed by the spread of the virus,” the June 4 statement read. 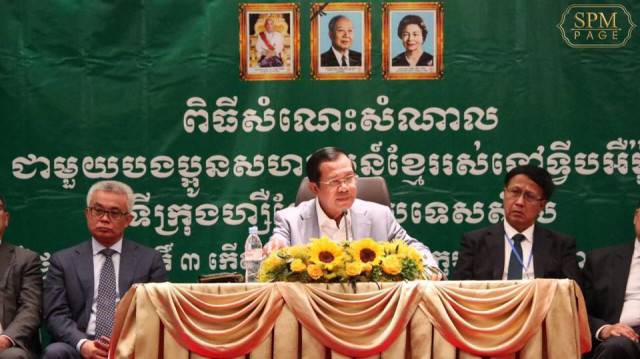 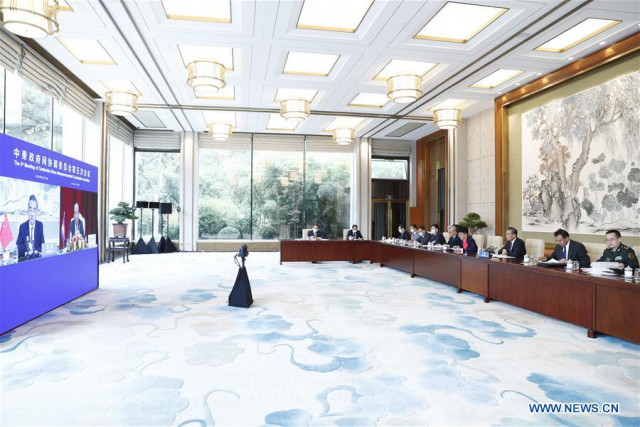 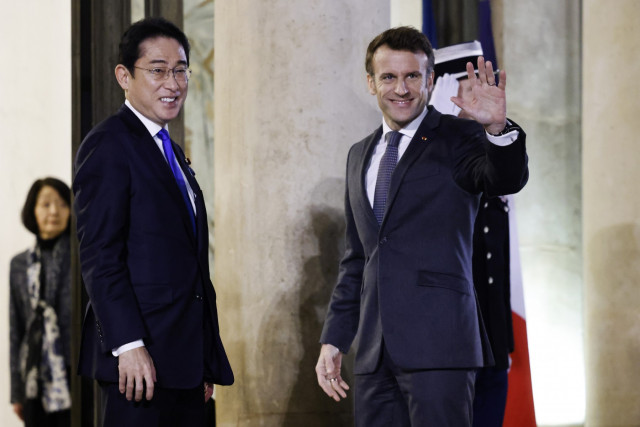