In a Facebook post on Tuesday, Hun Sen said OIC observer status would foster “closer relations with members which will ultimately contribute to Cambodia's development.”

Writing in a Facebook post coinciding with an iftar dinner with Cambodian Muslims, he said he had appointed Senior Minister Osman Hassan to negotiate with the OIC.

Among ASEAN countries, Indonesia and Malaysia have been OIC members since 1969 — the year the organisation was founded — and Brunei has been a member since 1984.

The OIC currently has five observer countries including Thailand which gained observer status in 1998. Other observer states are Bosnia and Herzegovina, the Central African Republic, Russia and Northern Cyprus.

The Moro National Liberation Front of the Philippines is also an observer. 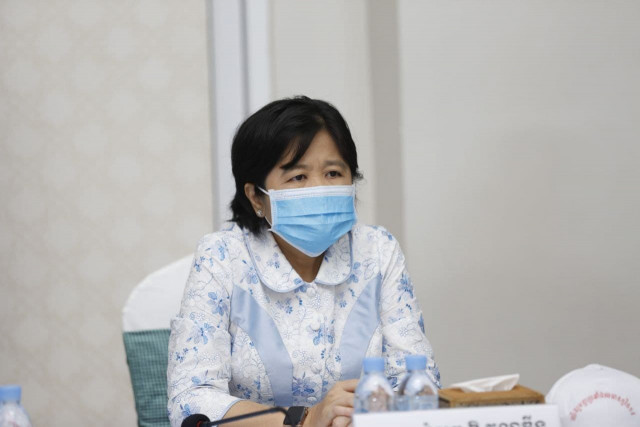 One American Man Tests Positive for COVID-19 on Arrival to C... 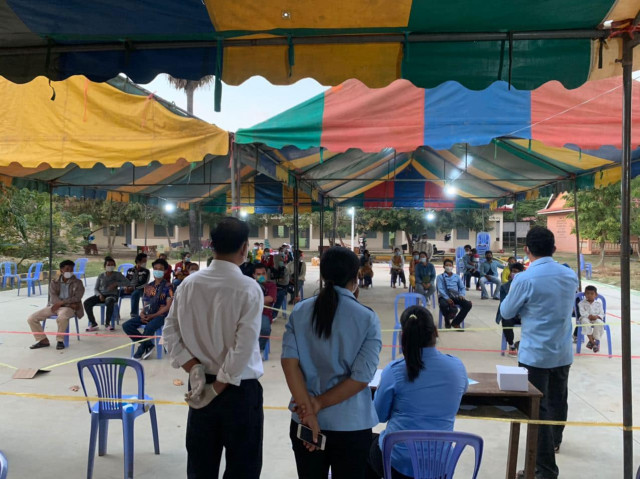 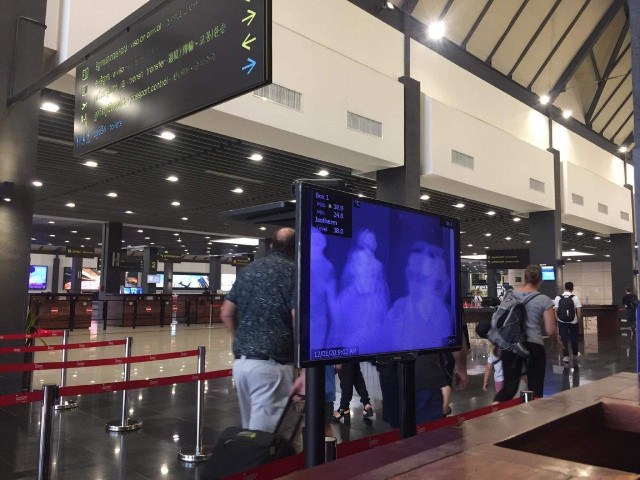