People walk past an hub for Covid-19 vaccinations located at the " Auditorium Parco della Musica" in Rome on February 18, 2021. (Photo: AFP)

Rome, Italy | Italy's government was expected Friday to announce the closure of schools, restaurants and shops across most of the country as a new wave of coronavirus infections puts hospitals under strain.

More than 100,000 people with coronavirus have died in Italy since the pandemic swept over the country one year ago, sparking a months-long lockdown and triggering the worst recession since World War II.

With new, more contagious variants now widespread, Italy's more populated northern regions such as Lombardy, which includes Milan, will reportedly join several others in being classified as the highest risk "red zones" from Monday, as will Calabria in the south.

Lazio, the region that includes Rome, could also join them, although the situation is uncertain.

Draghi's new national unity government tightened restrictions for red zones earlier this month, to include not just the closure of bars, restaurants, shops and high schools but also primary schools. Residents are told to stay home where possible.

Other regions including Tuscany and Liguria are expected to pass into the medium-risk orange zone, with all shops, museums, bars and restaurants closed.

That leaves only Sicily in the lower category of yellow, and Sardinia in the new category of white, with hardly any restrictions at all.

The GIMBE health think tank on Thursday warned of an increase in the number of new cases for three consecutive weeks, which "confirms the start of the third wave" of Covid-19.

GIMBE president Nino Cartabellotta said that in more than half of Italy's 20 regions, "hospitals and above all intensive care units are already overloaded", with ordinary health services suspended.

Italy began its coronavirus vaccination campaign in late December but as elsewhere in Europe, it has been dogged by delays in deliveries of the jabs.

Concerns over reported side effects of the AstraZeneca/Oxford vaccine prompted the health regulator on Thursday to suspend a batch of the jabs, even while it warned there was no evidence of a link with blood clots. 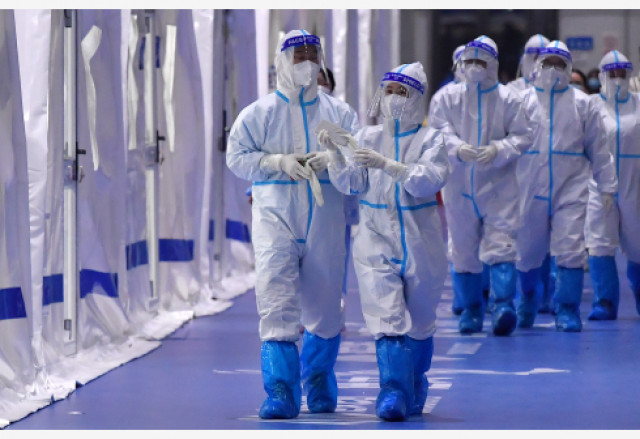 Cambodia arrests Malaysian man with more than 1 kg of illici...