A flag raising ceremony is held at the Golden Bauhinia Square to mark the 25th anniversary of the former British colony's return to Chinese rule, in Hong Kong on July 1, 2022. Photo by Magnum CHAN / POOL / AFP

London, United Kingdom - - Prime Minister Boris Johnson said Thursday Britain was "not giving up on Hong Kong" and accused Beijing of failing to keep its promises, on the 25th anniversary of the handover of the city to China.

"We made a promise to the territory and its people and we intend to keep it, doing all we can to hold China to its commitments," Johnson said in a video message posted on Twitter.

"We simply cannot avoid the fact that for some time now, Beijing has been failing to comply with its obligations," he added, as Hong Kong marks the landmark handover anniversary with a visit from Chinese leader Xi Jinping.

"It's a state of affairs that threatens both the rights and freedoms of Hong Kongers and the continued progress and prosperity of their home."

The anniversary on Friday marks the halfway point of the 50-year governance model agreed by Britain and China under which the city would keep some autonomy and freedoms.

But London has become increasingly critical of Chinese rule there after Beijing imposed a harsh national security law in 2020 following huge and sometimes violent protests in Hong Kong the previous year.

In response, the UK has started offering a pathway to citizenship for British National (Overseas) passport holders and their families from the city.

"It's no surprise that 120,000 Hong Kongers and their families have already set out down that path," Johnson said in his video address.

He branded Britain "a place where freedom of speech, assembly and association is respected and not criminalised" -- although critics have accused his government of treating protests in an increasingly draconian manner.

Earlier Thursday, during his first visit since the business hub's democracy movement was crushed in 2020, Xi said Hong Kong had been "reborn of fire and emerged with robust vitality."

"The facts have proved that One Country, Two Systems has great vitality," he said, referring to pledges Beijing made in 1997 that the city would maintain a high degree of autonomy and independent judicial power.

It also agreed that Hong Kong's leader would be appointed by Beijing on the basis of local elections or consultations.

However, echoing Johnson, UK Foreign Secretary Liz Truss said there had been "a steady erosion of political and civil rights" there in the last two years.

"Authorities have stifled opposition, criminalised dissent and driven out anyone who can speak truth to power," she argued.

"The UK continues to stand unwaveringly with Hong Kong," Truss said, adding London was "working with our allies and partners as part of a global network of liberty to hold China to its international obligations". 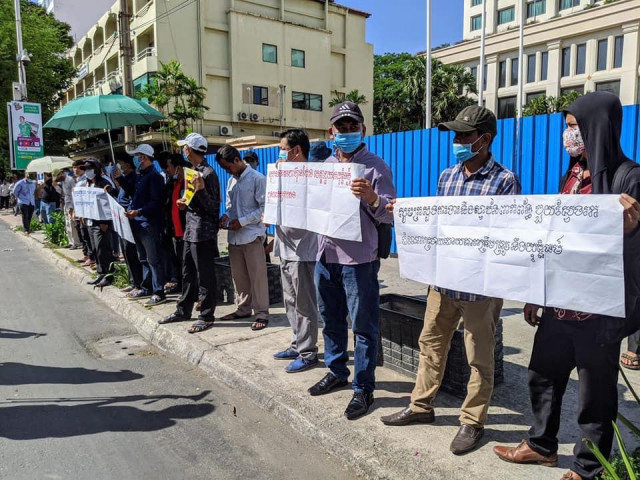 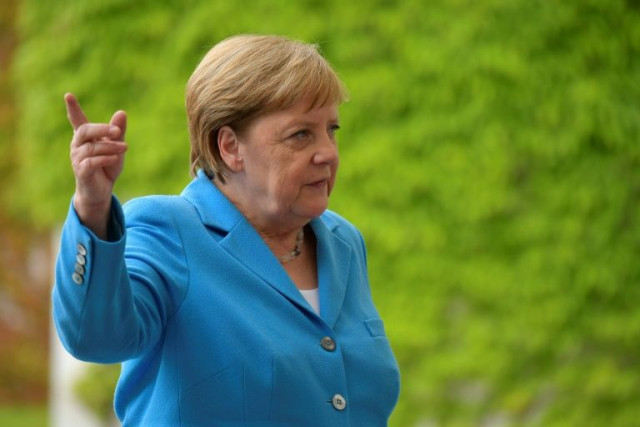