(FILES) In this file photo taken on March 12, 2021, protesters with placards showing the image of detained Myanmar civilian leader Aung San Suu Kyi sit along a street before holding a candlelight vigil during a demonstration against the military coup in Yangon.

The 100 days that have followed have seen mass street protests, bloody crackdowns by the junta, economic turmoil and growing international concern.

A recap of events:

The generals stage a coup on February 1, detaining Nobel peace laureate Suu Kyi and her top allies in pre-dawn raids.

It ends Myanmar's decade-long experiment with democracy after close to half a century of military rule.

The generals claim fraud in November's elections, which Suu Kyi's National League for Democracy (NLD) party won by a landslide.

The putsch draws global condemnation, from Pope Francis to US President Joe Biden.

Two days later 75-year-old Suu Kyi is charged with an obscure offence over unregistered walkie-talkies at her home.

Popular dissent surges over the weekend of February 6 and 7, with tens of thousands of people gathering on the streets calling for the release of Suu Kyi.

A young woman, Mya Thwate Thwate Khaing, is shot in the head and another person is wounded after police fire on crowds in Naypyidaw on February 9.

More rounds of sanctions follow in the subsequent weeks from the United States, Britain and the European Union.

On February 16 Suu Kyi's lawyer says she has been hit with a second charge, this time under the natural disaster management law.

Mya Thwate Thwate Khaing, the woman shot 10 days earlier, dies on February 19, becoming a symbol of opposition to the junta.

Suu Kyi is hit with two new criminal charges on March 1. Her lawyer says she is now accused of inciting unrest and breaking telecommunications laws.

Ten days later the military accuses her of accepting illegal payments of cash and gold.

On March 11 rights group Amnesty International says it has documented atrocities by the junta including the use of battlefield weapons on unarmed protesters.

A day later a UN rights expert on Myanmar accuses the military of crimes against humanity.

The junta defends seizing power on March 25 and says it will not tolerate "anarchy" wrought by protesters.

Armed Forces Day on March 27, the military's annual show of strength, turns into a bloodbath with more than 100 civilians killed in protest crackdowns -- the deadliest single day since the coup.

Violence escalates in border areas between the military and Myanmar's numerous ethnic rebel armies -- several of which have declared their support for the protest movement.

On March 31 a UN envoy calls for Security Council action to stop the country spiralling into civil war.

On April 2, Suu Kyi's lawyer announces the most serious charge laid against her -- of breaching the official secrets act.

They agree a five-point statement calling for dialogue, an end to violence and the appointment of an envoy.

But state media report days later the bloc's "suggestions" will only be considered "when the situation returns to stability" in Myanmar. 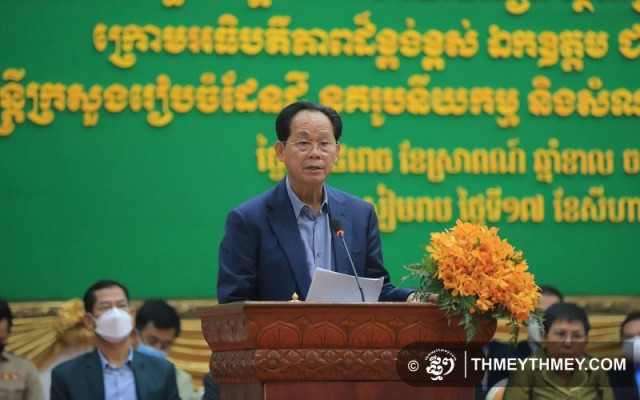 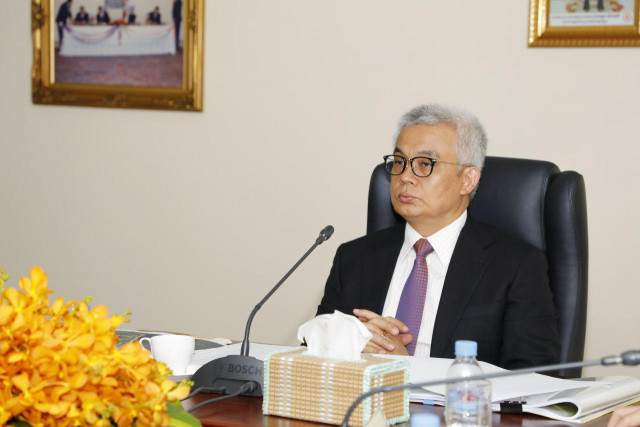 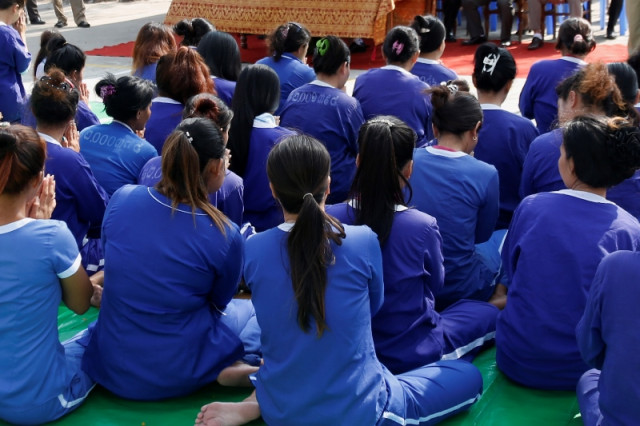 Surviving the System and Building a Life After Prison in Cam...