YANGON-- Myanmar received funds from China for 21 projects under the Lancang-Mekong Cooperation (LMC) Special Fund on Tuesday, the state-run media reported on Tuesday.

An agreement on the transfer of the funds was signed by Myanmar's Foreign Affairs Minister U Wunna Maung Lwin and Chinese Ambassador to Myanmar Chen Hai.

During the signing ceremony, U Wunna Maung Lwin pledged that Myanmar will dutifully work for the sustainable development and common prosperity of the LMC countries, and that the approved projects will be implemented timely and effectively.

According to a release from the Chinese embassy in Myanmar, the LMC Special Fund has aided 73 projects in Myanmar so far.

China initiated the LMC Special Fund during the first LMC leaders' meeting in March 2016 with the aim of supporting the small and medium-sized cooperation projects put forward by the six Lancang-Mekong countries. 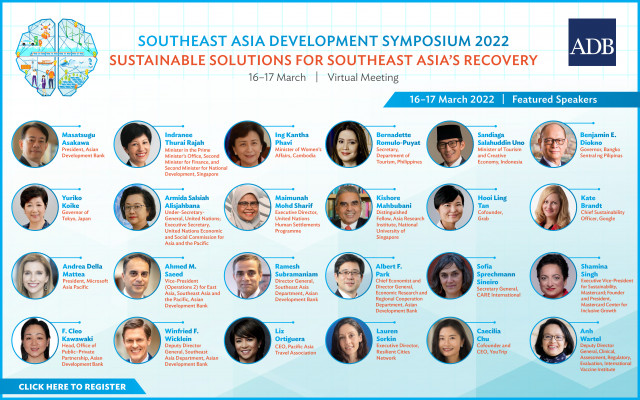 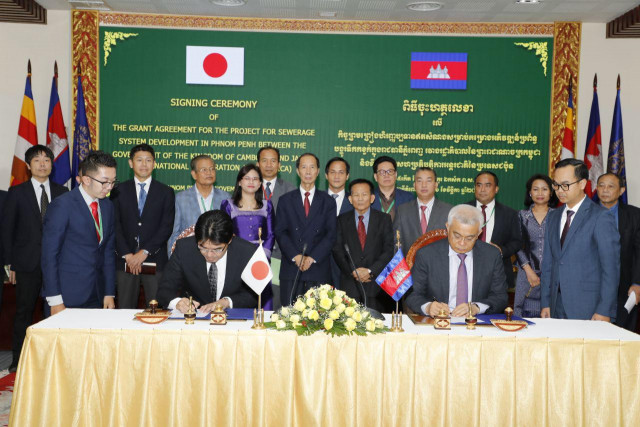