Yangon, Myanmar | For many marginalised ethnic minority groups in conflict-plagued regions of Myanmar, next month's national elections had at least offered a glimmer of hope for empowerment.

But a decision to exclude swathes of their homelands from the vote -- ostensibly over security concerns -- has instead filled them with anger and despair, with nearly two million people now disenfranchised.

Aung San Suu Kyi's ruling National League for Democracy (NLD) is widely expected to be returned to power in the November 8 polls -- only the second since the country emerged from outright military rule.

But the party faces waning support in many ethnic minority areas, where discontent has now intensified.

Last week the election commission announced a long list of constituencies where voting will not take place, leaving more than a million disenfranchised in Rakhine and hundreds of thousands more elsewhere.

"This is devastating," said Hla Maung Oo, an ethnic Rakhine and head of one of many camps for displaced people in his state.

"I'm depressed by the decision, because I knew who I was going to vote for from the beginning."

Tensions in Rakhine were high even before the move.

A civil war between the Myanmar military and the Arakan Army (AA) -— a militant group fighting for more autonomy for the ethnic Rakhine -- has killed and wounded hundreds and forced 200,000 from their homes.

Both sides stand accused of abuses, but the AA still enjoys widespread support from a people who have long felt marginalised by the majority Bamar in one of the nation's poorest states.

Trapped by fighting and swept up in the resulting disenfranchisement are a number of other ethnic minorities, including the Mro, Khami and Daingnet.

"We're in the middle of two groups and we're afraid of both," said Sein Hla Tun, an ethnic Mro from Kyauktaw township.

"We just want a political solution to this, instead of fighting."

One community in Rakhine state was notably unaffected by this latest decision, but only because they were already disenfranchised.

Myanmar's Rohingya Muslims have had their citizenship and rights stripped away over decades.

A brutal military crackdown in 2017 forced 750,000 to flee to refugee camps in Bangladesh -- violence that now sees Myanmar face genocide charges at the UN's top court.

But 600,000 more Rohingya still live in Myanmar, mostly in Rakhine state, living under what rights groups have described as a system of apartheid.

"We had no hope before, and we still have no hope," Saw Aung, a Rohingya from Minbya township, told AFP by phone.

"Even if the elections were held, our situation would not improve."

In total nearly two million people of voting age will now be unable to cast a ballot -- about five percent of the electorate.

Other states across the country -- notably in Shan, Kachin and Karen -- have also been left reeling by the announcement.

"We believed the NLD government would strive for democracy and work for the public," she said.

"But now, I feel they're even worse."

The impartiality of the election commission -- a body wholly appointed by the government -- has been brought squarely into question.

The commission is "blatantly denying minorities representation", said Kyaw Win of Burma Human Rights Network, calling for a reversal of the decision.

The NLD denied claims it had interfered, while the commission this week tried to deflect the blame, stating all voting cancellations had been decided in consultation with the government, including two military-controlled ministries.

Whoever made the decision, Htoi Aung -- forced from his home by fighting between the military and Kachin rebels -- will be among the many unable to vote next month.

"Our people have lost their rights and our ethnic party will no longer be able to win." 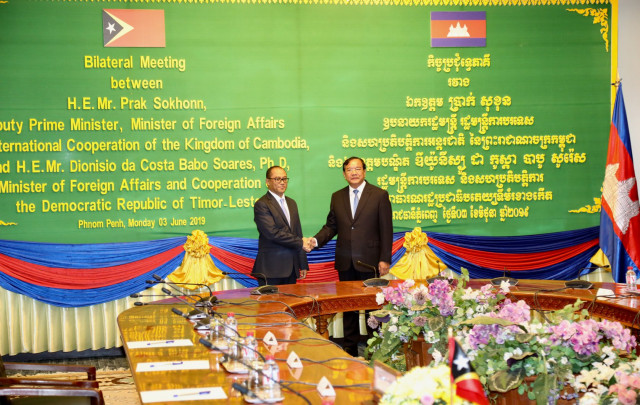 Cambodian scholarships for Timor-Leste students will begin i... 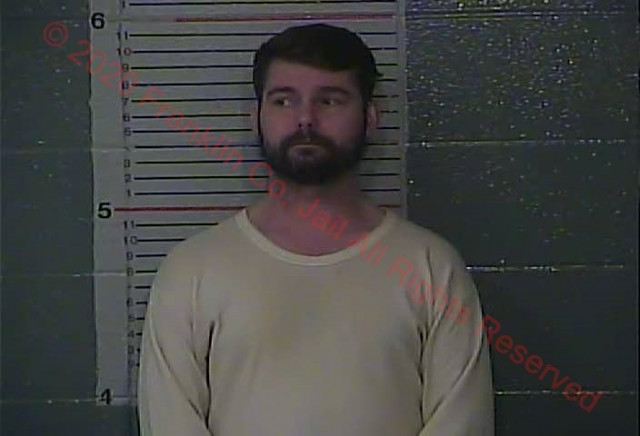 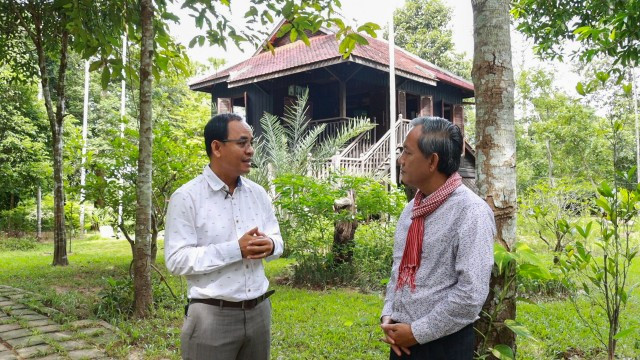