N. Korea insists it is free of coronavirus

health worker sprays disinfectant on the hands of a woman amid concerns over the COVID-19 coronavirus at an entrance of the Pyongchon District People's Hospital in Pyongyang on April 1, 2020. KIM Won Jin / AFP

Seoul, South Korea | North Korea remains totally free of the coronavirus, a senior health official in Pyongyang has insisted, despite mounting scepticism overseas as confirmed global infections near one million.

The already isolated, nuclear-armed North quickly shut down its borders in January after the virus was first detected in neighbouring China, and imposed strict containment measures.

Pak Myong Su, director of the anti-epidemic department of the North's Central Emergency Anti-epidemic Headquarters, insisted that the efforts had been completely successful.

"Not one single person has been infected with the novel coronavirus in our country so far," Pak told AFP.

"We have carried out preemptive and scientific measures such as inspections and quarantine for all personnel entering our country and thoroughly disinfecting all goods, as well as closing borders and blocking sea and air lanes."

Nearly every other country has reported coronavirus cases, with the World Health Organization saying on Wednesday that there were nearly one million confirmed infections globally.

Aside from China, South Korea endured one of the worst early outbreaks of the virus, which has claimed more than 45,000 lives around the world.

Experts have said the North is particularly vulnerable to the virus because of its weak medical system, and defectors have accused Pyongyang of covering up an outbreak.

The top US military commander in South Korea, General Robert Abrams, said last month he was "fairly certain" the North had confirmed cases of the virus.

US President Donald Trump also said North Korea "is going through something" and offered "cooperation in the anti-epidemic work", in a personal letter to North Korean leader Kim Jong Un.

Pyongyang -- which is subject to multiple international sanctions over its nuclear and ballistic missile programmes -- has sought virus-related aid.

In February, Russia's foreign ministry said it provided Pyongyang with 1,500 coronavirus diagnostic test kits at its request "due to the persisting risk of the new COVID-19".

The United Nations has granted sanctions exemptions to relief groups including Doctors without Borders and UNICEF on items such as diagnostic kits, face masks, protective equipment and disinfectants.

It was not immediately clear whether those supplies had been transferred to the North, and neither organisation responded to inquiries by AFP.

The World Health Organisation plans to spend $900,000 to support Pyongyang's coronavirus response activities, according to data posted on the UN Office for the Coordination of Humanitarian Affairs website. 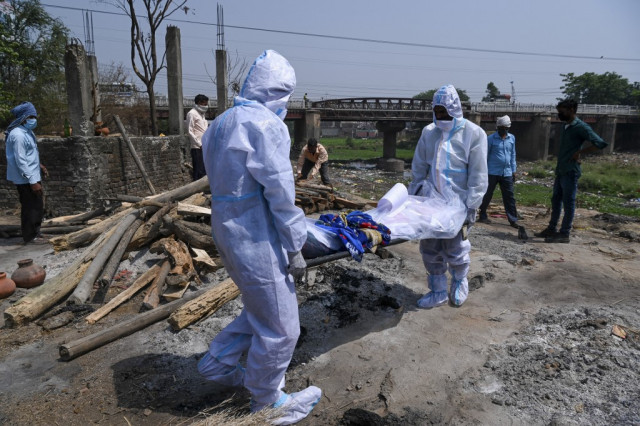 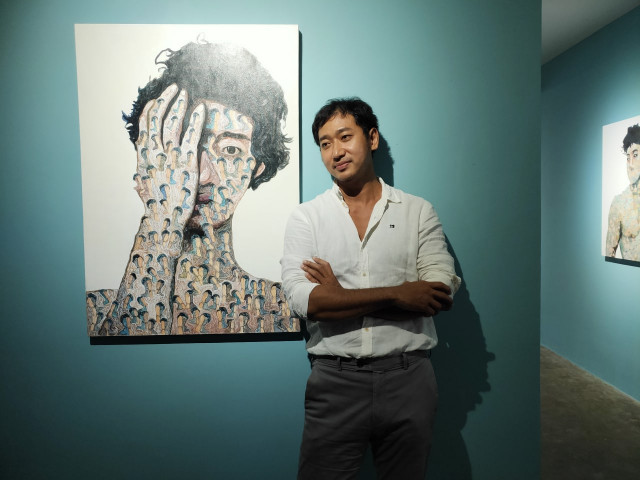 Cambodian Artist Heng Ravuth Celebrates What We Live in: Our...