A health worker carries out a COVID-19 coronavirus test at a makeshift testing center in Dalian, in China's northeast Liaoning province on July 27, 2020. (Photo: AFP)

Beijing, China | A new coronavirus cluster in a port city in northeast China has spread to other provinces and prompted fresh restrictions, authorities said Tuesday, as Beijing scrambles to prevent a second wave of infections.

China had largely brought the virus under control since it first emerged in the country late last year, through a series of strict lockdowns and travel restrictions.

But in recent months a number of small outbreaks have given cause for concern, with China reporting 68 new infections on Tuesday -- the highest daily number since April.

Of those, 57 were in the northwest region of Xinjiang, where an outbreak has seen millions of residents tested and strict lockdowns in the regional capital Urumqi.

Six more cases were also reported in the industrial port city of Dalian, Liaoning province, where a new outbreak first emerged at a seafood processing plant last week. This brings the total number of new infections in Dalian to 44.

Health authorities said the Dalian cluster had now spread to nine cities in five regions across the country, including as far away as the southeast coastal province of Fujian.

Fujian said the provincial capital Fuzhou would enter "wartime mode" after it discovered an asymptomatic patient who had travelled from Dalian, 1,500 kilometres (900 miles) away.

The new measures mean increased scrutiny of travellers who enter the city from nationwide virus hotspots.

A fresh Beijing case reported Tuesday was also linked to an asymptomatic patient who had travelled from Dalian -- the first new local case since a cluster in the capital was brought under control in early July.

The Chinese Super League is currently being played in the city, under strict conditions.

Local health officials in Dalian said Sunday that they would mass-test all six million residents within four days, and announced on Monday that samples had already been taken from 1.68 million people.

Meanwhile, health authorities in Shenzhen announced that more than 3,000 locals had been tested as of Tuesday morning, after a Hong Kong truck driver who recently tested positive passed through the city close to the semi-autonomous financial hub.

Hong Kong initially had remarkable success in controlling the outbreak, but local infections have soared over the last month.

Across the mainland, 391 people are still hospitalised with COVID-19, and there have been 83,959 infections in total. 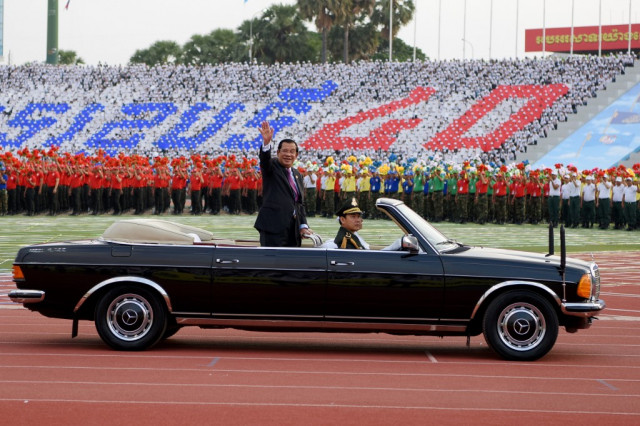 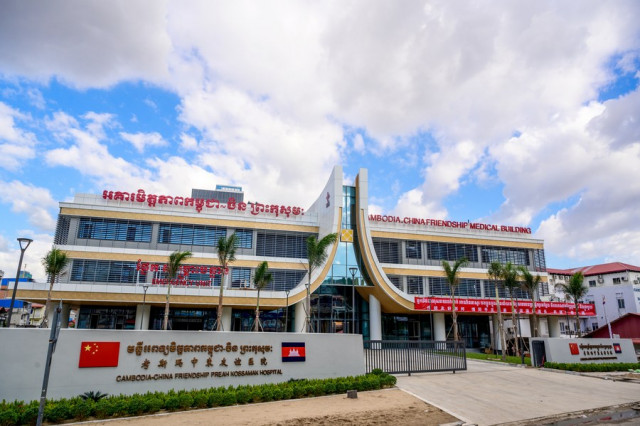 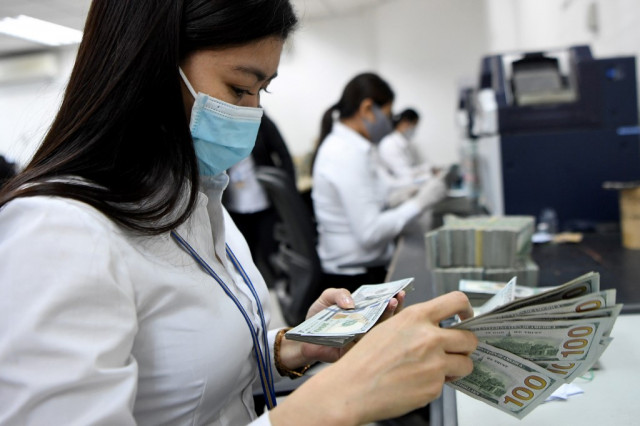