North Korea defends missile launch as defense against US

People sit near a television showing a news broadcast with file footage of a North Korean missile test, at a railway station in Seoul on October 6, 2022. Photo by Anthony WALLACE / AFP

Seoul, South Korea -- North Korea on Saturday defended its recent flurry of missile tests as a legitimate defense against what it called US military threats.

The reclusive communist country has conducted six sanctions-busting launches in less than two weeks, the latest coming Thursday with the firing of a pair of ballistic missiles.

On Tuesday, the North fired an intermediate-range ballistic missile over Japan, prompting a call for people in affected areas underneath to take cover.

"The missile test launch by the DPRK is a regular and planned self-defensive step for defending the country's security and the regional peace from the US direct military threats that have lasted for more than half a century," North Korea's civil aviation agency said without specifying which launch, according to state run news agency KCNA.

The government agency issued the statement after the International Civil Aviation Organization, holding its annual assembly in Montreal, on Friday condemned North Korea's missile tests of recent months and called them a danger to civil aviation.

North Korea considers this resolution passed by the ICAO as "a political provocation of the US and its vassal forces aimed to infringe upon the sovereignty of the DPRK" -- the acronym for North Korea's official name.

Seoul, Tokyo and Washington have ramped up joint military drills in recent weeks, and carried out more exercises Thursday involving a US Navy destroyer from the USS Ronald Reagan aircraft carrier's strike group.

The launches are part of a record year of weapons tests by isolated North Korea, which leader Kim Jong Un has declared an "irreversible" nuclear power, effectively ending the possibility of denuclearisation talks.

Analysts say Pyongyang has seized the opportunity of stalemate at the United Nations to conduct ever more provocative weapons tests.

Officials in Seoul and Washington have been warning for months that Pyongyang will also conduct another nuclear test, likely after China's Party Congress on October 16. 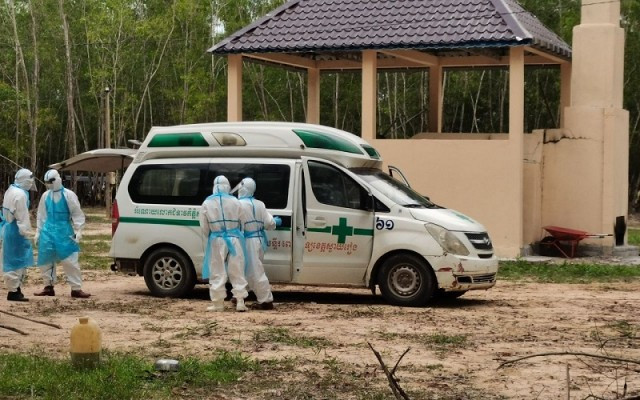 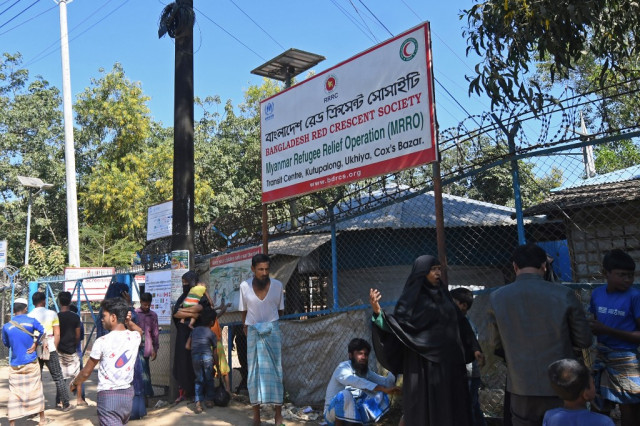