Russian President Vladimir Putin takes part in the Association of Southeast Asian Nations (ASEAN) summit, held online on a live video conference, in his residence in Novo-Ogaryovo, outside Moscow, on October 27, 2021. (Photo: AFP)

South Korea and ASEAN countries are not in the Russia-Ukraine conflict's firing line but are indirectly affected.

Russia and Ukraine contribute 18% and 12% of global wheat exports. Their conflict has disrupted the world’s grain supply, leading to the rising price of grain imports in the Republic of Korea.

As reported by the Korea Herald, the price of grain imports in South Korea increased 26% in February 2022 compared with the previous year, while the gasoline price reached over $1.55 per liter in early 2022 due to the disruption of the world’s oil supply.

The Republic of Korea (ROK) has already picked a side by joining the West in condemning and sanctioning Russia for its military invasion of Ukraine. Sanctions on exporting strategic items such as semiconductors and electronics and financial barriers have been imposed strictly by the ROK, revealing Seoul’s disapproval of Moscow’s aggression.

However, as South Korea is an export-oriented country, with exports accounting for over 32% of the country’s GDP in 2019, the sanctions also put the ROK at risk of losing access to one of its export markets. The conflict has reduced ROK’s exports to Russia by more than 70%,  causing difficulties for South Korean firms.

Ukraine contributes more than 70% of the world’s neon gas production, an essential commodity for South Korea’s semiconductor industry. With the conflict, ROK’s semiconductor firms will have to find immediate alternatives to offset the massive disruption.

Malaysia imposed a chicken export ban in June for the same reason. Cambodia – as the 2022 ASEAN Chair – faces a rise in food and fuel prices, causing a stir in its economy.

The regional bloc has displayed a slightly different approach to upholding its neutrality and encouraging diplomatic dialogue. The ASEAN Chair has shown a firm position opposing Russia’s aggression.

However, compared with South Korea, the bloc’s members have been noticed for their mixed posture to the war. The adoption of the UNGA resolution in March 2022 is a good example.

Two ASEAN member states chose to abstain. Some were reluctant to condemn Russia, while Myanmar’s junta even supported the invasion calling it a justification and demonstration of Russia as a major power. This has, somehow, revealed the current “unification status” of ASEAN as a regional bloc.

However, South Korea's and ASEAN's stances to the war are understandable. Despite the ROK being far from the conflict, the Korean peninsula is next to Russia.

It is in South Korea’s interest to ensure that the Russian action disputing the international status quo will not overspill the Korean peninsula, where it can incentivize North Korea to do the same.

Moreover, South Korea needs to ensure that its responses are aligned with South Korea’s public perceptions of the issue as well as its geopolitical security allies to assure the ROK’s long-term strategic security interest.

For ASEAN, each member state took into account its long-term political and economic impact and priority when it came to taking a hard line with one of ASEAN's important partners.

Russia has been a vocal military donor, a good trading partner, and a military supplier to a few ASEAN member states, which explains the nuance position of the bloc members.

Despite that, it’s worth noting that ASEAN did not endorse this aggression while its chair strongly opposed the military invasion. This is where the ROK and ASEAN’s positions somehow aligned in which both ASEAN and South Korea are affected by the invasion with the urgency for such action to stop.

Both parties have common grounds in pushing for the war to stop and the rejection of military coercion. These can undoubtedly harden the regional bloc and Seoul toward an even more suitable position in returning peace to Ukraine while promoting good relations between the two countries. 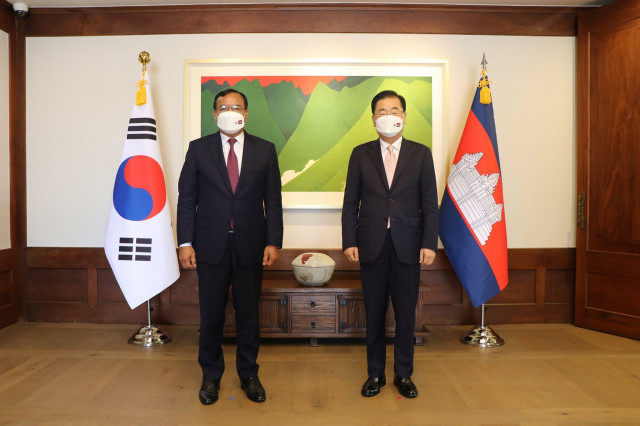 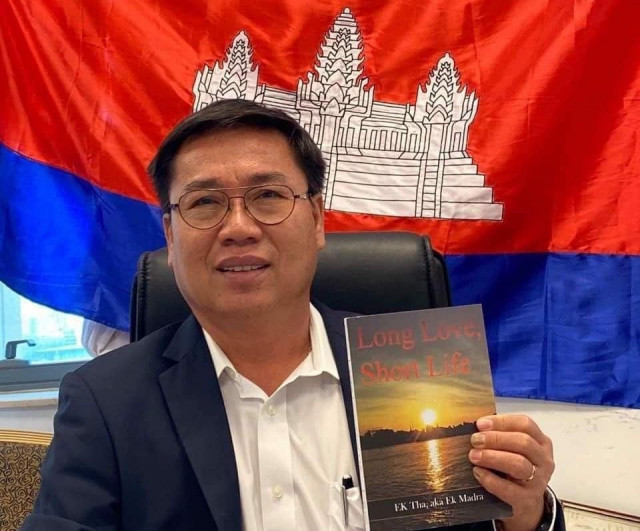 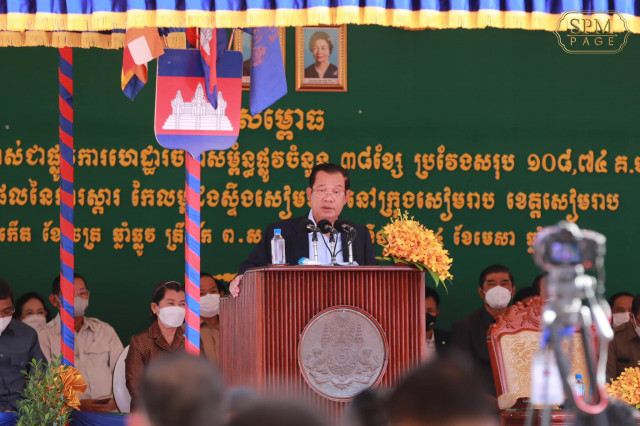