PHNOM PENH--Cambodia’s Prime Minister Hun Sen will take part in the 34th Summit of the Association of South East Asian Nations (ASEAN) held this week in Bangkok, according to a statement issued by the Ministry of Foreign Affairs and International Cooperation.

Taking place on June 22 and 23, the summit will be held on the theme “Advancing Partnership for Sustainability.” As an ASEAN release said, talks will focus on exploring ways to bring ASEAN toward a digital, green and seamlessly connected community as well as promoting cooperation and strengthening consensus among ASEAN members in order to address new global challenges.

It is expected that the ASEAN leaders will discuss a broad range of issues going from the “Indo-Pacific” concept, the negotiations on the Regional Cooperation Economic Partnership, regional security issues and possibly the Rohingya people crisis in Myanmar.

Moreover, the countries’ leaders are expected to approve a plan addressing marine pollution problems and disaster prevention, according to Thailand’s Ministry of Foreign Affairs. 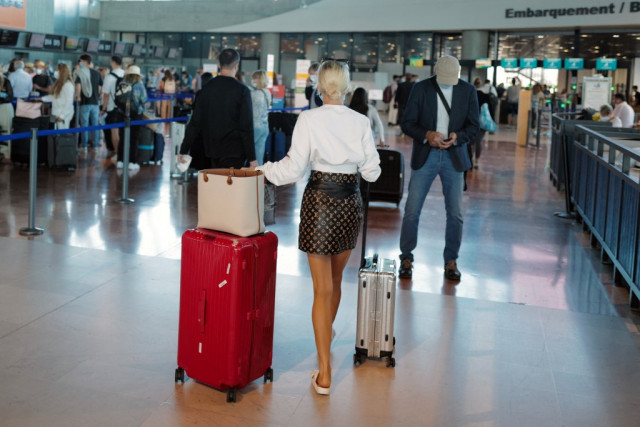