Road Safety: Traffic Fines Are Pouring Down along with the Rainy Season

For several weeks, it has nearly been impossible to get around without coming across a police checkpoint. The authorities have decided to enforce road traffic regulations to the full extent of the law complete with heavy fines for violations.

What is at stake is reducing fatalities and the fatality rate linked to traffic accidents whose victims are most often motorcyclists, the authorities stress.

As in all countries, exceeding speed limits, drunk driving and failure to comply with traffic regulations are the main causes of traffic accidents whose outcome is exacerbated due to motorcycle helmets not being worn or seat belts not being fastened.

And, as in every country around the world, only coercive measures will compel some drivers to obey traffic regulations.

Those people pay no attention to the fact that roads are shared spaces in which everyone has the right to move in all safety, which is why regulations must be respected by all.

Unfortunately, we will always come across people who, the moment they are driving, turn into arrogant people, sure of themselves and indifferent to other people’s safety.

We also will always come across people who are unaware of the danger they represent and the risks they pose to others as well as themselves.

Those people deserve to be called to order and eventually penalized in the case of serious regulation violations.

The fact remains that traffic safety is mainly a matter of road-safety education.  And some cases have shown that police forces are not always up to it.

During a recent control, a motorcycle driver was stopped for not wearing a helmet. Once he had paid the $15 fine, the policeman told him that, with this receipt, he could ride the rest of the day without a helmet as the police could not fine him more than once a day for this offence. Edifying, isn’t?

Another example. At the intersection of two major streets in Phnom Penh, with one of them being a one-way street, a group of policemen are always on the lookout for those who drive the wrong way so they can fine them. On the other hand, those policemen remain totally indifferent to those who don’t respect traffic lights at this extremely busy intersection—a traffic violation as dangerous, if not more, then driving in the wrong direction on a one-way street. As edifying, isn’t?

In other respects, when will traffic police take action to, for example, remind motorcycle drivers that carrying children without helmets on their motorcycles is incredibly irresponsible even when a driver is super at handling the handlebar? The adult is wearing a helmet but not the child! Wouldn’t you call this a mistake?

To reduce traffic hazards, it would be good if traffic police forces were not only showing up to pour fines on people. 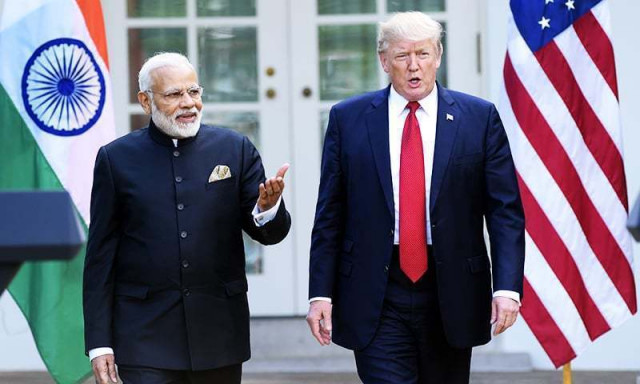 GMAC Stresses the Trade Opportunities the United Kingdom May...