Senior Military Official Says No Foreign Military Base in Cambodia

Photo from Ministry of National Defense

Sarath's comments come few days after the U.S. Indo-Pacific Command confirmed that China would begin construction of a naval facility next year at the Ream Naval Base.

PHNOM PENH--A senior military official of the Cambodian Royal Armed Forces this week reiterated the country’s policy of neutrality and its position regarding the presence of foreign military on Cambodian soil.

Upon returning from the 2019 Indo-Pacific Chiefs of Defense Conference in Bangkok, Deputy Commander-in-Chief Eth Sarath said at a press conference on Aug. 29 that he had discussed with military officials from the United States, Australia and the United Kingdom, and dismissed any concern over possible Chinese military presence at the Ream Naval Base in Preah Sihanouk Province.

“We denied any rumor, which alleged that Cambodia had a secret agreement with China,” Sarath said. “Our constitution stipulates that foreign militaries’ presence is prohibited in the kingdom.”

He said that he had assured Admiral Philip Davidson, commander of the U.S. Indo-Pacific Command, that the country would not allow any foreign military presence on its territory.

Sarath’s comments come a few days after the U.S. government-funded Voice of America cited U.S. Army Brigadier General Joel Vowell, senior officer of the U.S. Indo-Pacific Command, as saying that China would begin construction of a naval facility next year at the Ream Naval Base.

"We have information that tells us that there will be some development by the People's Republic of China to facilitate a naval base at Ream," Vowell said.

In late July, The Wall Street Journal had published a news story stating that China and Cambodia had signed a “secret agreement” that would allow China’s armed forces to use part of Cambodia’s Ream Naval Base in Preah Sihanouk Province.

According to Sarath, Davidson welcomed Cambodia’s denial of such reports and was happy to hear this directly from the Cambodian side.

“They [U.S. officials] are concerned as they got information that Cambodia has close ties with China, that [Cambodia] does not want to participate in any joint military exercise with the U.S. but prefers to only take part in military maneuvers with China,” Sarath said. 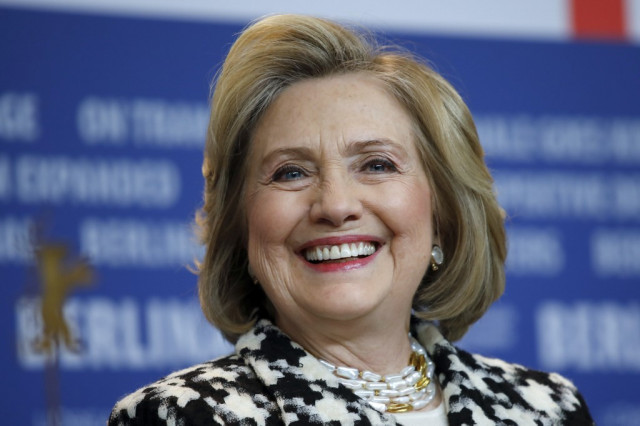 Direct flights between Cambodia-Indonesia to resume next mon... 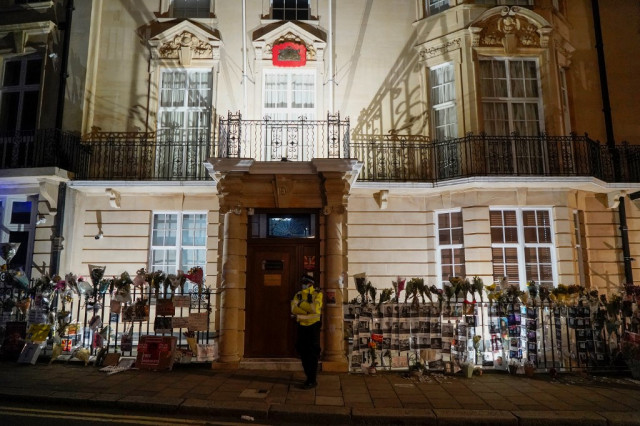