This photo taken in Seoul on November 23, 2022 shows a bus with a blue coloured logo (front C) which indicates that autonomous driving is taking place, as it approaches a stop on the country's first self-driving bus route run by 42 Dot, a start-up owned by South Korea's Hyundai which created the automomous driving technology.Photo by Anthony WALLACE / AFP

The new vehicle does not look like a regular bus and has rounded edges along with large windows that make it appear more like a toy than a technological breakthrough.

This design is intentional, said Jeong Seong-gyun, head of autonomous driving at 42dot, the start-up responsible for the self-driving technology that is now owned by auto giant Hyundai.

"This is the future," he told AFP, adding that the bus required "a considerable new type of design".

The bus looks a bit "like Lego" and is made of composite parts to help keep costs down and make it easy to replicate, he said.

It uses cameras and lasers to navigate the way instead of expensive sensors, Seong-gyun added.

The company's goal was to make the technology low-cost, safe and easily transferable to many types of vehicle in the future, for example delivery trucks.

For now -- with a safety driver monitoring closely -- the bus will drive itself around a small 3.4-kilometre (2.1-mile) circuit in downtown Seoul that takes around 20 minutes.

The public can board at two designated stops after booking a free seat through an app.

"I feel like I've just hopped into a time machine to visit the future," said Kim Yi hae-ran, 68, after her 20-minute ride during the launch of the bus Friday.

"I thought it might make me dizzy from a sudden acceleration but I didn't feel any of it."

The ride felt "very smooth and safe", which she said made her feel proud of the technological progress the South Korean company has made. 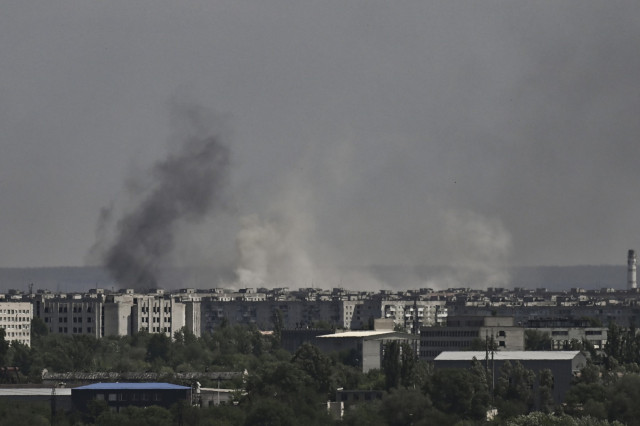 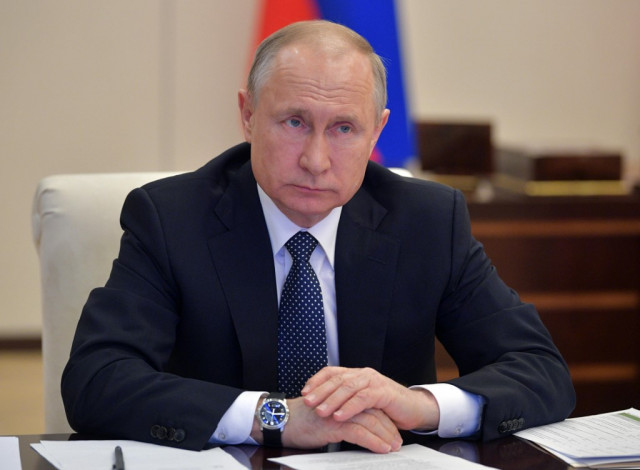