The photo shows Khen Lot and his wife Feur Sang at their farm. Photo supplied.

Khen Lot is a 60-year-old man living in Stung Treng Province. He retired a few years ago and had never seriously considered vegetable farming as a main source of income.

But in 2016, his wife Feur Sang, 57 years old, joined SNV’s CHAIN Project as a homestead farmer. Initially, she grew vegetables including leafy crops such as lettuce, curly and green mustard on a 100 square-meter plot yielding just enough for the household consumption.

Later on, she tried growing other crops such as eggplants, tomatoes, chilies, corn, long beans and cucumbers, but she still struggled to earn sufficient income.

After his retirement, Lot himself decided to join CHAIN activities—the project which works in partnership with several stakeholders including the Provincial Department of Agriculture, Forestry and Fisheries and the agricultural input-material company Angkor Green (AGrid).

Through his participation, Lot has been able to gain practical knowledge and skills on varied farming techniques ranging from farm establishment, land preparation, seed selection and seedling production. In addition, he was able to acquire sufficient knowledge on water management, plant nutrition, pest and disease management, post harvesting, integrated pest management as well as record keeping.

Lot and his wife offered their farm as a demonstration site for irrigation technologies and grafting. In the process, they learned  about grafting technology that  increases resistance to soil-borne diseases, yield and plant life.

By late 2018, most problems faced by the family farming were settled. Lot has become well-known throughout the province as a highly-skilled grafting farmer, with his reputation spreading beyond Stung Treng. He has also recently been selected as model farmer to implement climate-smart agriculture and grafting technologies.

With additional support from the CHAIN project, Lot learned business skills including cost and benefit analysis, strategies to reach more clients, records management and business planning. He became a commercial farmer in December 2018 and has expanded the size of his production land from around 100 to 2,800 square metres, increasing his family income significantly.

After his success in grafting tomato with eggplant in early 2019, he expanded his business to include a vegetable seedling nursery, which provides both grafted and non-grafted seedlings for sale. Interested clients can make a purchase of vegetable seedlings through phone and social media applications.

For Lot, the success he achieved derived from his persistence and perseverance in doing farming, insisting that other farmers must believe in what they do and keep on learning new things.

“Never give up! Success lives when we are more persistent and perseverant in what we want to do,” Lot said. “Just keep doing and learning.”

Due to his outstanding reputation, in 2020 Lot could sell out his full stock of 67 trays of grafted and 60 non-grafted vegetable seedlings, as well as his 30 bags of compost substrate, to clients in Stung Treng, Kampong Cham, and Phnom Penh.

Lot’s family has been very thankful for both the technical and financial support provided by the CHAIN partners—the assistance that has brought about a positive change to his life.

He said he is very happy to and promises to continue sharing his knowledge, skills and experiences on grafting technology with other interested farmers while further expanding his agri-business.

“There would not be today without all of their support. I would like to thank them so much for offering me the opportunity to participate in various activities, events, technical training and coaching, and more,” Lot concluded. 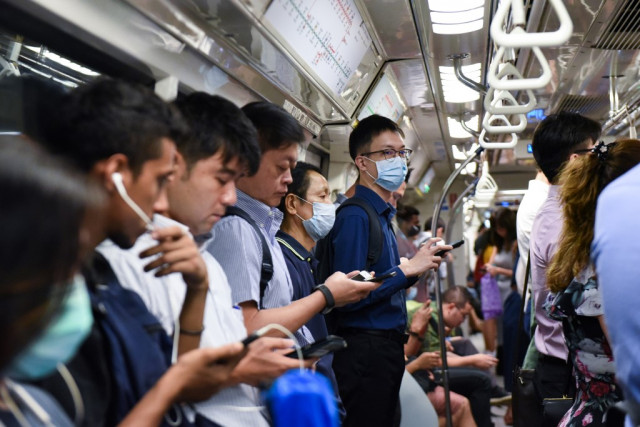 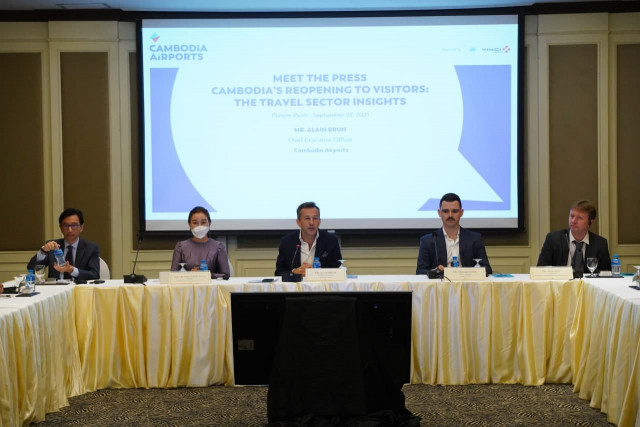