More than 222 hectares in the Tonle Bati lake area has been reclassified from state public property, making it possible to sell the land to a private developer. Photo by From Me / Youtube

PHNOM PENH – More than 222 hectares in the Tonle Bati lake area has been reclassified from state public property, making it possible to sell the land to a private developer.

The rezoning is set out in a  sub-decree issued by Prime Minister Hun Sen on March 2, which was publicized this month.

The sub-decree divides the Tonle Bati area into two parts. One part is to be owned by the state and the other is for private development.

More than 97 hectares of the Tonle Bati Lake are designated as public property of the state, with more than 57 hectares in Bati district, Takeo province, and more than 39 hectares in Kandal Steung district, Kandal province.

The sub-decree does not specify to whom the land transferred to state private property would be sold or what development project would be implemented.

However, the map of the area attached to the sub-decree shows that more than 222 hectares have been requested by Srun Bunleap for development.

The sub-decree was issued at the request of the Ministry of Land Management, Urban Planning and Construction, with Deputy Prime Minister Chea Sophara as Minister.

Seng Loth, a spokesperson for the Land Management Ministry, said he did not know about the matter either.

Soeung Saran, executive director of Sahmakum Teang Tnaut (STT), said that over the past years, the land in the lake areas had been rezoned for development. He could not provide an impact assessment of the Tonle Bati lake rezoning as STT had not studied the area.

Saran urged the government to be transparent and provide the reason for the development. 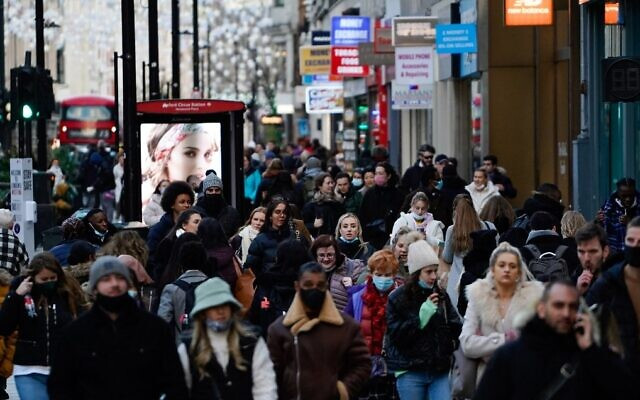 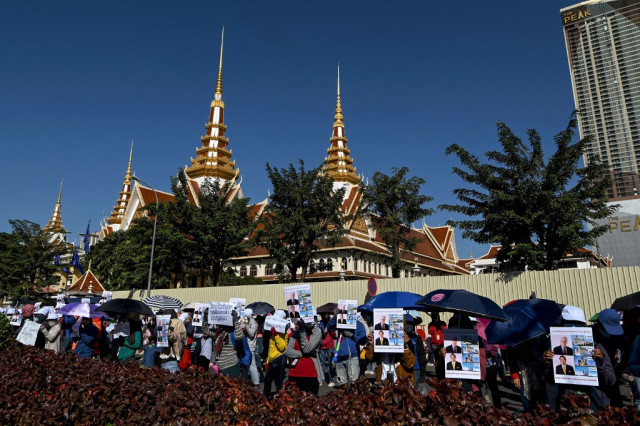