Lugano, Switzerland - - Allies of Ukraine meeting in Switzerland were due Tuesday to adopt a declaration spelling out the principles and priorities of rebuilding the war-shattered country, estimated to cost at least $750 billion.

Leaders from dozens of countries, international organisations and businesses have been meeting in the southern Swiss city of Lugano under tight security since Monday, discussing the best path forward for reconstruction, even as Russia's war continues to rage in Ukraine.

Speaking on the first day of the Ukraine Recovery Conference, Ukrainian President Volodymyr Zelensky and a long line of government ministers described the massive destruction caused by Russia's February 24 invasion.

"Reconstruction of Ukraine is not a local task of a single nation," Zelensky said via video message.

"It is a common task of the whole democratic world," he said.

"The key source of recovery should be the confiscated assets of Russia and Russian oligarchs," he said.

"The Russian authorities unleashed this bloody war. They caused this massive destruction, and they should be held accountable for it".

The conference, which had been planned before the invasion, had originally been slated to discuss reforms in Ukraine before being repurposed to focus on recovery.

Shmyhal laid out the government's phased reconstruction plan, focused first on the immediate needs of those affected by the war, followed by the financing of thousands of longer-term reconstruction projects aimed at making Ukraine European, green and digital.

Those priorities are expected to be reflected in a final Lugano Declaration setting out the general principles defining a framework for rebuilding Ukraine, which should be adopted when the conference wraps up around midday Tuesday.

As billions of dollars in aid flow into Ukraine, lingering concerns about widespread corruption in the country mean far-reaching reforms will also be seen as a condition for any recovery plan decided.

The former Soviet state has long been ranked among the world's most corrupt countries by Transparency International. In Europe, only Russia and Azerbaijan ranked worse.

The Ukrainians have proposed that allied countries "adopt" specific regions of Ukraine, and lead the recovery there to render it more efficient.

Britain has proposed taking on the Kyiv region, while a diplomatic source said France would concentrate on the heavily-hit Chernihiv region.

In all, around 1,000 people are attending the conference, including European Commission President Ursula von der Leyen, who let out an enthusiastic "Slava Ukraini" (glory to Ukraine) after insisting on the importance of rebuilding a Ukraine better than before the war. 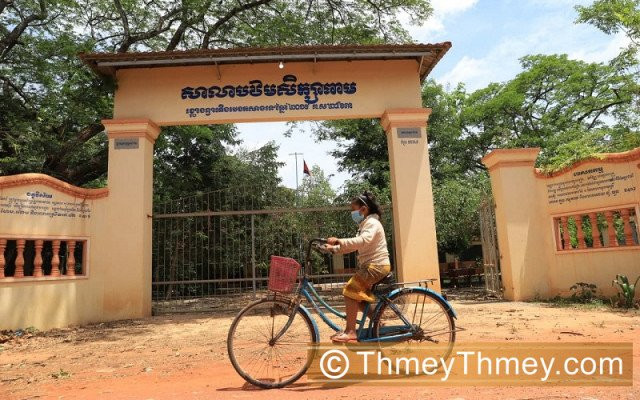 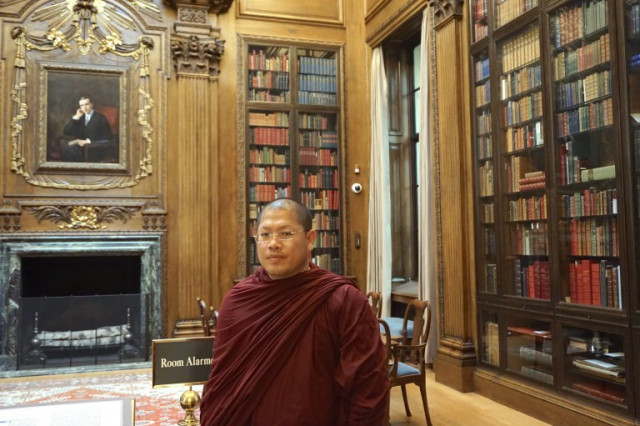