US President Joe Biden speaks on infrastructure at the NH 175 bridge over the Pemigewasset River in Woodstock, New Hampshire on November 16, 2021.

Biden urged the Senate to back ratifying the 2019 Kigali amendment to the Montreal Protocol, which has been signed by 124 countries and pushes for reduction of hydrofluorocarbons, or HFCs, a group of super-pollutants responsible for degrading the ozone layer that helps protect the Earth from the sun's damaging rays.

The amendment, which the United States played a central role in drafting, calls on states to reduce HFCs, which are widely used in refrigerators and air conditioning units, by 85 percent by 2036.

Despite the US role in drawing up the amendment, Washington did not ratify it itself after the administration of former president Donald Trump administration reversed US rules to slash use of the chemicals.

"Ratification by the United States would advance US interests in remaining a leader in the development and deployment of HFC alternatives, ensuring access to rapidly growing refrigeration and cooling markets overseas and stimulating US investment, exports, and job growth in this sector," a letter signed by Biden said.

The treaty will require the backing of two-thirds of the Senate to pass. 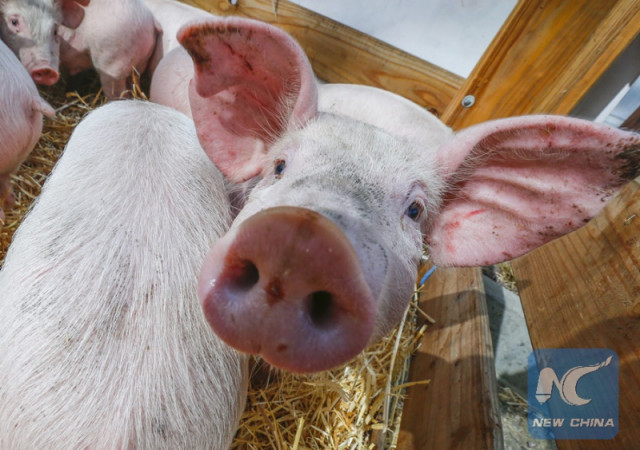 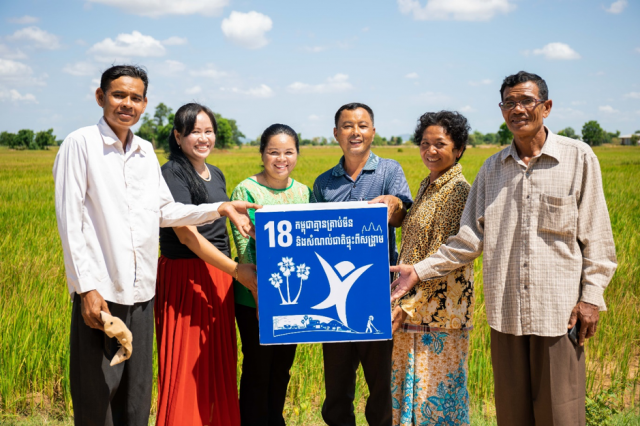 From Surviving to Thriving: The Women of Tuol Mtes Define...