A local business is closed until the state sanctioned three weeks “stay at home” order is lifted in Detroit, Michigan March 24, 2020. (Photo: AFP)

Washington, United States | Small and medium-size US businesses have applied for more than $5.4 billion in government-backed loans as a key pillar of the country's coronavirus relief plan took effect, the Trump administration said.

Jovita Carranza, who heads the federal Small Business Administration, said late Friday on Twitter that 17,503 companies -- those with 500 or fewer employees -- had filed applications through local banks for loans totaling more than $5.4 billion.

Friday was the first day the companies were able to apply for the money, intended in large part to help them pay employees' salaries.

The loans, which could eventually total $350 billion, constitute a central part of the $2.2 trillion coronavirus relief plan adopted by Congress and then signed into law by President Donald Trump on March 27.

"I will immediately ask Congress for more money to support small businesses... if the allocated money runs out," Trump tweeted Saturday.

But things were "so far, way ahead of schedule," he said, adding that Bank of America and community banks "are rocking!"

On Friday, most applications were submitted to local banks. Some of the biggest US banks said they had encountered difficulties with administrative procedures, although Bank of America reported that it had processed tens of thousands of applications by the end of the day.

Treasury Secretary Steven Mnuchin told the Fox Business Network that "our expectation is starting next week" all big banks would be ready.

Companies that receive the money and do not fire their workers -- or that otherwise re-hire those they have laid off -- will have their debt forgiven.

The funds are intended to help hundreds of thousands of restaurants, hair salons and other small- and medium-size businesses pay wages and rent for eight weeks, allowing them to keep staff on the payroll during virus-enforced closures.

"If we run out of money we're going to go back to Congress and get more money," Mnuchin said. "This is a great, great program with bipartisan support."

But Mnuchin said he was working with key bank executives to iron out any kinks and expected the largest banks to be taking part in the coming week.

Mnuchin also said money transfers to households would start within two weeks, down from the previously estimated three weeks. A family of four can receive up to $3,000 under the larger relief package.

The first economic effects of the crisis struck across the United States in March, when 701,000 jobs were lost. The unemployment rate rose to 4.4 percent. 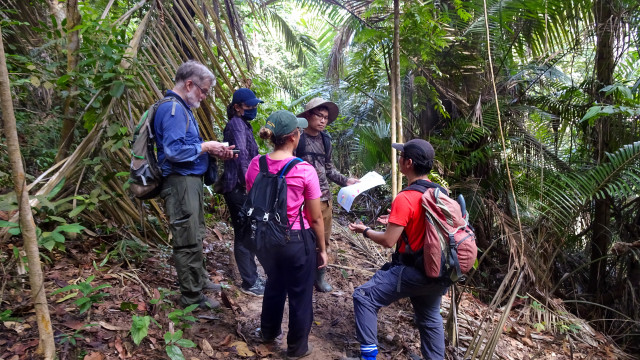 In Fight for Malaysian Forest, Can Activists Replicate a Win... 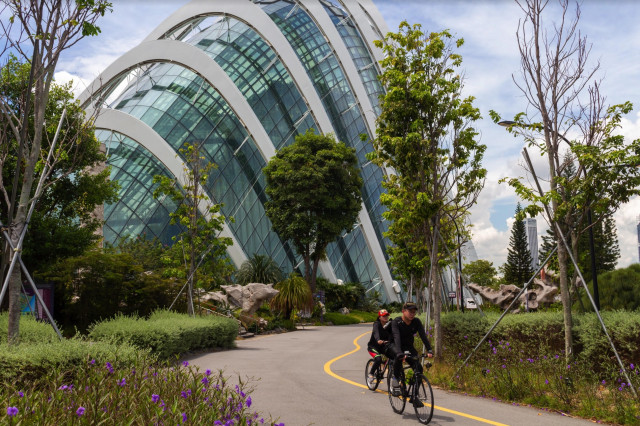 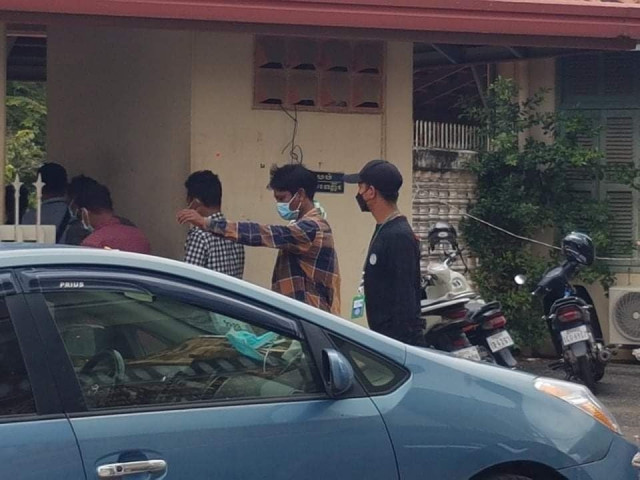