FILES: Police block motorists from passing at a checkpoint set up at the border between Phnom Penh and neighbouring Kandal province, as part of efforts to contain the spread of the COVID-19 coronavirus, in Phnom Penh on April 10, 2020. (Photo: AFP)

A draft of the Law on Measures to Prevent the Spread of COVID-19 and Other Deadly Infectious Diseases reached the National Assembly’s Standing Committee today, but contents remain a mystery.

PHNOM PENH--The National Assembly on March 2 has received a draft of the Law on Measures to Prevent the Spread of COVID-19 and Other Deadly Infectious Diseases that was submitted by the Council of Ministers.

Upon receiving the draft law, the National Assembly sent it to the Committee of Health, Social Affairs, Veterans, Youth Rehabilitation, Vocational Training and Women's Affairs and the Committee on Legislation and Justice for a technical review.

“The draft law provides a stronger and more comprehensive legal basis for controlling the situation of the COVID-19 pandemic and other deadly diseases in the Kingdom of Cambodia,” the National Assembly's statement read, noting that an internal meeting to discuss the draft law was held this afternoon.

While the contents of the new law remain unclear, it will consist of six chapters and 18 articles according to the Council of Ministers, who said in a statement that the draft law sets out the health and administrative measures to be taken in the fight against COVID-19 and other diseases.

The bill, the council’s statement appears to suggest, aims to create new rules related to public health, public order and the economy in response to the pandemic and future public health crises.

Chin Malin, spokesman of the Ministry of Justice, said that he did not want to give more comments on the contents of the draft law, saying it was still under review by the National Assembly, but said that the bill’s purpose is to implement more effective measures to curb the spread of disease.

The law would do so, he said, in conjunction with existing laws and sub-decrees, but it is unclear if any other stakeholders have been or will be consulted on the draft law.

Apparently unwilling to divulge more information, Malin said that a public press conference explaining the law will be held once the law has been approved, passed by both houses and promulgated by the King.

Throughout the pandemic, the Cambodian government has passed a string of controversial new laws, most of which grant the government more sweeping powers. The Law on the Management of the Nation during the State of Emergency drew fierce criticism with rights advocates arguing that the bill would grant the government near-limitless power and was open to abuse.

Similarly, the draft Law on Public Order caused outrage among domestic and international observers, although this law has not yet been passed.

Earlier this year the government ignored the advice of industry experts and went ahead with its plans to establish a National Internet Gateway through a sub-decree, prompting fears that the government’s digital surveillance would be enhanced at the expense of Cambodia’s internet speeds.

Just last month, a new policy was introduced to deport and ban foreigners who do not respect the health measures—particularly quarantine procedures—in light of the COVID-19 pandemic.

The Vital Importance of Water Is Featured in a Photo Exhibit... 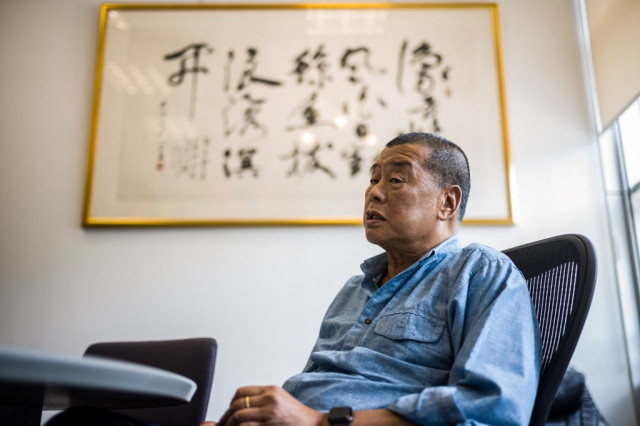