South Korea’s President Yoon Suk-yeol waves from his car after his inauguration ceremony at the National Assembly in Seoul on May 10, 2022.

Seoul, South Korea |  South Korea's President Yoon Suk-yeol called on the North to give up its nuclear weapons in exchange for massive economic aid at his swearing-in Tuesday, describing Pyongyang's missiles as a threat to regional and global security.

Yoon, 61, who started work in an underground bunker with a security briefing on North Korea, took office at a time of high tensions on the peninsula, with Pyongyang conducting a record 15 weapons tests since January, including two launches last week.

The former prosecutor, who won a close election by a razor-thin margin in March, said in his inaugural speech that he would consider sending transformative levels of economic aid to the North -- but only if Pyongyang first gives up its nuclear weapons.

"If North Korea genuinely embarks on a process to complete denuclearisation, we are prepared to work with the international community to present an audacious plan that will vastly strengthen North Korea's economy and improve the quality of life for its people," he said.

Yoon's predecessor Moon Jae-in pursued a policy of engagement with Pyongyang, brokering summits between Kim and then-US president Donald Trump. But talks collapsed in 2019 and diplomacy has stalled since.

"While North Korea's nuclear weapon programs are a threat not only to our security and that of Northeast Asia, the door to dialogue will remain open so that we can peacefully resolve this threat," Yoon added.

But the offer of "audacious" aid is a dud, analysts say: North Korea, which invests a vast chunk of its GDP into its UN-sanctioned weapons programs, has long made it clear it will not trade nukes for aid.

"Since 2009, North Korea has stated it will not give up its nukes for economic incentives," Park Won-gon, a professor at Ewha University told AFP.

"Yoon's comment will only trigger Pyongyang, who will see it as an attack," Park added.

"Ideological pollution would rapidly steep in, a key risk for Pyongyang's ruler... Yoon's denuclearisation plans won't go anywhere... because the 'carrot' is actually poisonous," he wrote on Twitter.

"Such complex, multi-faceted crises are casting a long and dark shadow over us," he said, adding that he was confident the country would emerge from its current difficulties.

"Koreans never succumbed; we became stronger and wiser," he said.

But Yoon is not likely to have an easy ride, taking office with some of the lowest approval ratings of any democratically elected South Korean president.

His approval hovers at around 41 percent, according to a recent Gallup poll, with outgoing President Moon, in contrast, at 44 percent.

The biggest reason for Yoon's unpopularity, the survey found, was his decision to move the presidential office from the decades-old Blue House to the former defence ministry in downtown Seoul.

The hasty, expensive move soured public sentiment, with critics claiming it was unnecessary and put the country's security at risk during a time of heightened tensions with the North.

Yoon said the Blue House, located at a site used by the Japanese colonial administration from 1910 to 1945, was a "symbol of imperial power", claiming the relocation would ensure a more democratic presidency.

The Blue House grounds will be opened to the public as a park, and during the inauguration ceremony, footage of people walking up to the once-fortified compound was broadcast live.

Around 40,000 people attended the massive inauguration ceremony, which local reports said was the country's most expensive such event by far, at 3.3 billion won ($2.6 million).

US President Joe Biden -- who is set to visit Seoul later this month -- sent a high-profile delegation, headed by Douglas Emhoff, husband of US Vice President Kamala Harris. 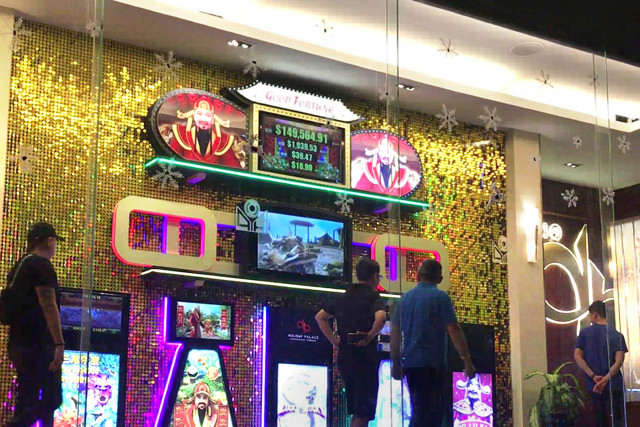 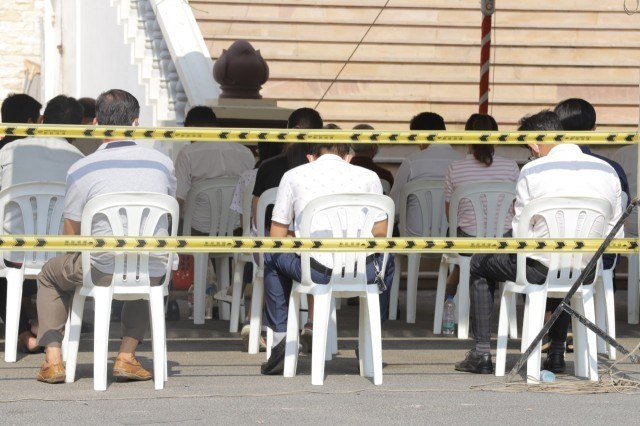 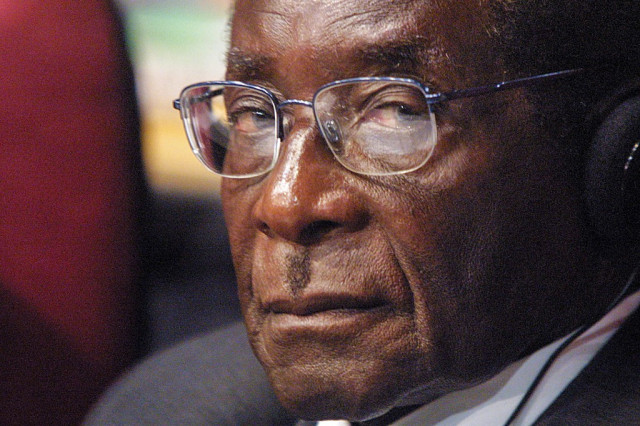