BANGKOK-- Thailand has approved Sinovac Biotech's COVID-19 vaccine for emergency use, paving the way for the country to receive its first vaccine shipment of 200,000 doses from the Chinese biopharmaceutical firm Wednesday.

The country's Food and Drug Administration (FDA) has cleared the Sinovac vaccine for emergency use, and the first batch, aboard a Thai Airways International plane, is scheduled to arrive at Bangkok's Suvarnabhumi international airport Wednesday morning, Thai Deputy Prime Minister and Minister of Public Health Anutin Charnvirakul confirmed Tuesday.

The authorization for the Sinovac vaccine will be valid for one year, according to the FAD approval letter that Anutin posted on his Facebook account.

Prime Minister Prayut Chan-o-cha will go to the airport to observe the delivery of the Chinese vaccine, said a government official, who requested anonymity due to lack of authority.

Prayut said Monday that he may be among the first people in the country to get vaccinated with the Sinovac vaccine.

The first Sinovac shots will be administered to at-risk groups, including medical workers, close contacts with COVID-19 patients, people with certain chronic illnesses and people aged 60 years or older, according to the Disease Control Department.

The Southeast Asian country ordered two million doses from Sinovac, with the second batch of 800,000 doses scheduled for delivery next month, followed by the third batch of one million doses in April.

On Tuesday, Thailand's total COVID-19 caseload rose to 25,599, with more than four-fifths of the infections being detected since the new wave of outbreak erupted in mid-December. 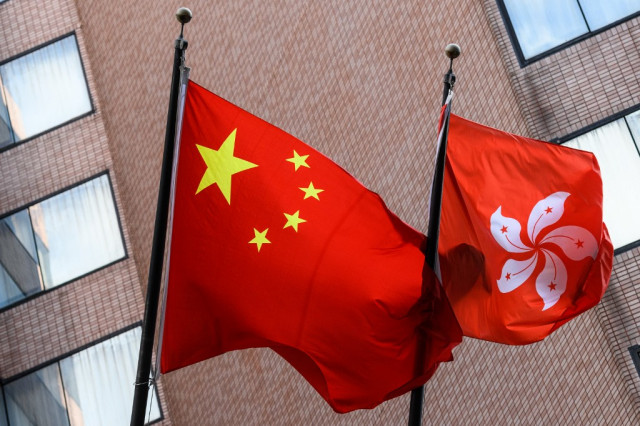 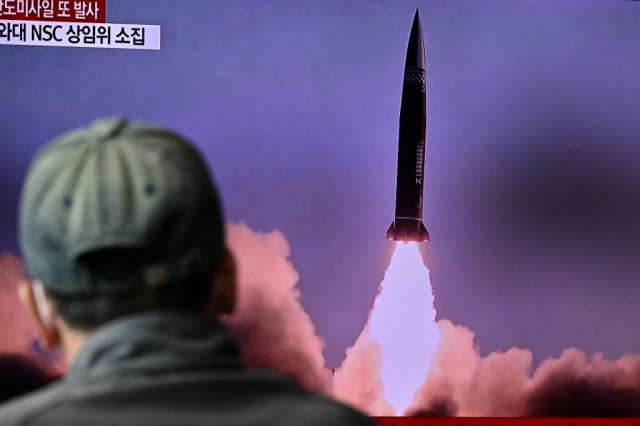 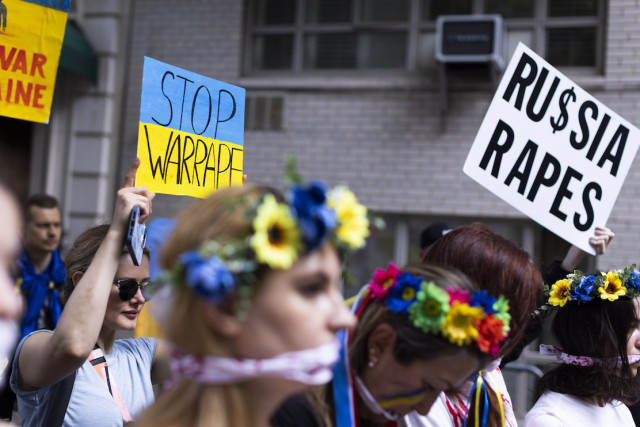