Bangkok, Thailand | A vast forest complex in Thailand has been added to UNESCO's World Heritage List, despite the UN's own experts warning of human rights violations against indigenous people in the area.

The Kaeng Krachan Forest Complex in western Thailand is rich in biodiversity, including the critically endangered Siamese crocodile, UNESCO said Monday in its listing announcement.

But it is also home to an indigenous community of ethnic Karen people, who have long accused the Thai government of using violence and harassment to push them off their land.

Thailand had lobbied for years to get World Heritage status for the complex, and Environment Minister Varawut Silpa-archa praised UNESCO's decision to list Kaeng Krachan.

United Nations experts last week had urged the UNESCO committee to defer a decision until independent monitors have visited the area and the concerns about the indigenous people have been addressed.

"This is an important precedent-setting case, and may influence policies on how indigenous peoples' rights are respected in protected areas across Asia," the three experts said in a statement released Friday by the office of the UN Human Rights Commissioner.

"The indigenous Karen in the national park continue to be forcibly evicted and their houses burnt."

They also said the World Heritage nomination process did not have effective participation of indigenous people, calling on indigenous people to be treated as partners in protecting the forest, not threats.

The park's listing dismayed activist Pongsak Tonnamphet, an indigenous resident of the area.

"The decision was not made based on basic human rights principles... the minority had no chance to speak," the 24-year-old told AFP on Tuesday.

The World Heritage Committee did not list the park in 2016 and 2019 because of rights concerns.

The dispute has been simmering for decades.

While many indigenous residents were allegedly driven out of the area, those remaining were not allowed to cultivate the land.

Authorities say their farming activities would damage the forest, but activists argue that traditional farming methods do not harm the environment.

Rights campaigners have accused Thai officials of using harassment and violence to force indigenous people out.

The charred bones of a high-profile ethnic Karen leader were found inside the park in 2019, five years after he disappeared, according to Thai investigators.

Park officials at the time were the last to see him alive, but serious charges including premeditated murder were dropped in early 2020, with authorities citing a lack of evidence.

Ahead of the decision, an indigenous rights group held a protest in front of the environment ministry in Bangkok on Monday, flinging red paint at its signage.

Located near the border with Myanmar, the Kaeng Krachan complex is spread over more than 480,000 hectares, and includes three national parks and a wildlife sanctuary. 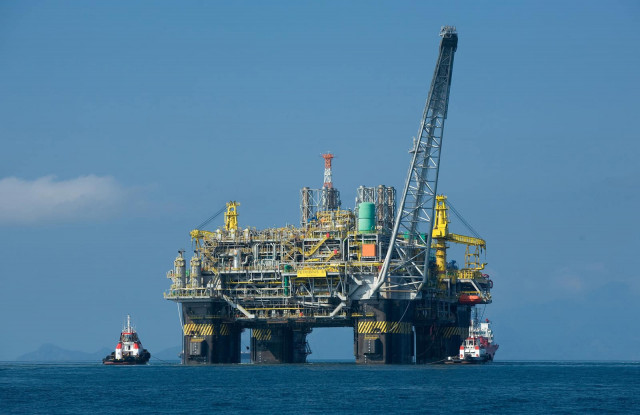 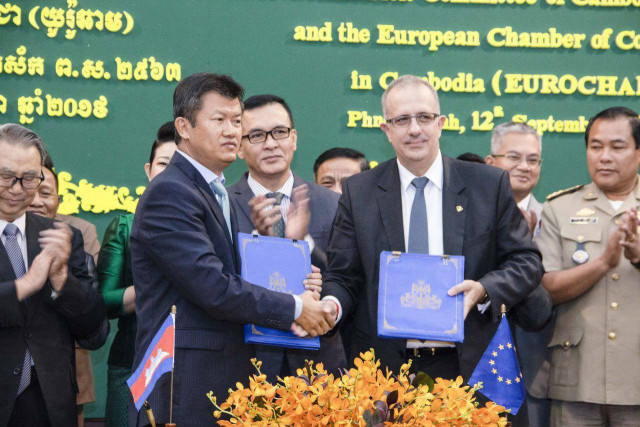 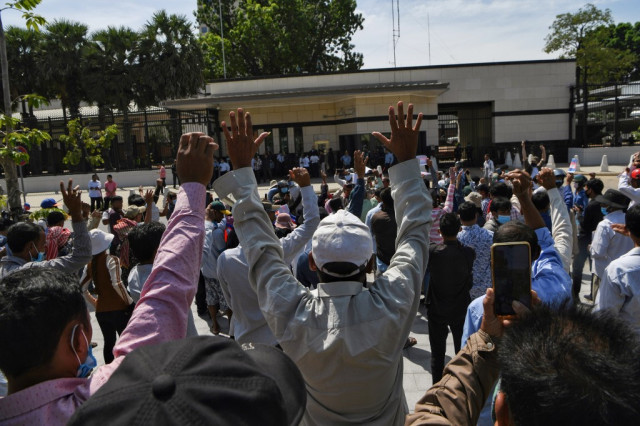