Chinese Vice Premier Liu He and US President Donald Trump sign a trade agreement between the US and China in the East Room of the White House in Washington, DC, January 15, 2020. SAUL LOEB / AFP

Austin, United States | President Donald Trump on Sunday hailed the trade deal signed last week with China for dramatically improving relations with Beijing, saying it was "much better" than he expected.

The "phase one" deal marks a truce in the two countries' trade war after nearly two years of tensions. But with tariffs still in place on two-thirds of more than $500 billion worth of imports from China, US consumers and businesses will be left to foot the bill.

"This is an incredible success for our entire country," Trump said Sunday evening at a rally in Austin, Texas. He was speaking to a convention of the American Farm Bureau Federation.

"I think China's gonna go all out to prove that the agreement that was signed is a good agreement. It's much bigger and much better than I ever thought we'd get," he said.

Trump also praised a new chapter in relations with Beijing, calling it "the best relationship that we've ever had with China in many, many years."

The US and China signed "phase one" of their trade deal on Wednesday, bringing relief to stock markets after prolonged trade friction.

The deal is also a boon for Trump as he faces an impeachment trial in the Senate this week, followed by a tough re-election fight.

The agreement includes pledges from China to beef up purchases of US agricultural goods and other exports for two years, provides some protections for US technology, and new enforcement mechanisms that allow Washington to quickly impose penalties that Beijing cannot respond to.

Chinese state-run newspapers hailed the signing of the "hard-fought agreement", but warned that it would "not take much to banjax the deal" and bring tensions to a head again.

The most difficult issues remain to be dealt with in "phase two" negotiations, including China's massive subsidies for state industry.

And elements of the deal the administration has touted as achievements effectively take the relationship between the two powers back to where it was before Trump took office.

Additionally, a senior administration official told reporters on January 16 that China has not made any specific commitments to cut tariffs it has imposed on US goods in retaliation.

Trump has repeatedly touted the trade pact as a win for American farmers, who were hit hard by the tariff war.

Soybean exports to China plunged to $3 billion from more than $12 billion in 2017 and the Trump administration paid out $28 billion in aid to farmers in the past two years. 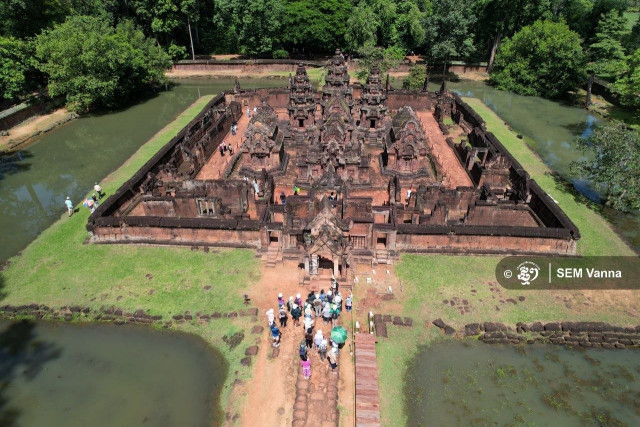