CPP needs an opposition but can’t risk one

Without a credible challenger, the next general election could be a foregone conclusion for the ruling Cambodian People’s Party (CPP).

Except for its defeat in 1993, the CPP towered over its political rivals until the 2013 national election when its parliamentary seats were reduced to 68 from 90 in 2008. The now-dissolved Cambodia National Rescue Party (CNRP) won the remaining 55.

The CNRP’s 2013 ascendancy was something of an anomaly. The CPP’s losses were mainly self-inflicted. It had won previous polls by a landslide but these were followed by hardly any real reforms that benefited the public.

Social issues – including corruption and deforestation amplified by the independent media and active NGOs – wreaked havoc on the CPP’s popularity.

In a 2013 survey, the percentage of people believing the country was heading in the right direction declined from 79 to 55 per cent. Moreover, the country saw a strong sentiment for change among youth connected and empowered by social media. All together, these developments benefited the CNRP.

One thing the CPP learned from 2013 was that its support base, mostly older voters who used to represent a large proportion of the electorate had vanished. Voters aged between 18 and 30, a third of those eligible to vote,  demand more reforms

Attempting to regain its popularity, the CPP-led government instituted reforms including wage rises for civil servants and garment workers. However, the effort seemed insufficient.

The CPP suffered a major blow in the 2017 commune election. It won 1,156 commune chief seats, compared with 489 for the CNRP. Despite winning the majority of seats, the result was sub-optimal for the CPP which previously had won by a landslide.

Moreover, the percentage of the popular vote revealed an even narrower gap, 50.8% for the CPP and 43.8% for the CNRP – an ominous outlook for the CPP approaching a must-win 2018 national election. This apparently prompted the purge on the CNRP, media and NGOs.

For years, the CPP thrived on its devious ability to run a competitive party system. That is, competing with one prominent but toothless opposition party. But, the 2013 national election was a lesson not to be repeated. Therefore, until the CPP feels secure about future electoral victories, the crackdown is unlikely to be relaxed.

To avoid criticism, the CPP used to ease political tension before elections. But China’s unconditional political and financial support has allowed the party to hold out, as seen during the 2018 election in which the CPP had no credible challenger and in which it seized all the seats, making Cambodia a one-party state.

The party seems at ease with this but it would be costly economically and diplomatically in the long run because Cambodia could be sanctioned by the West, thereby relying more heavily on China.

For the CPP, the election is not about winning but legitimacy. Therefore, returning to the old way of running a party system looks strategically wise.

Two options are plausible. First, a new opposition party can be instituted to replace the CNRP.  However, previous polls showed that finding a replacement yielded undesired results. A new party attracted no support locally or internationally, making this option less feasible.

The second is a CPP-Kem Sokha deal. Sokha might be allowed to form and lead a new party, but for this to happen, the CPP might be careful to ensure that its 2013 experience would not be repeated.  It would do this by putting conditions on Sokha’s CNRP divorce.

The existence of Sam Rainsy used to be important for the CPP’s election legitimacy. But Sokha is now earning some credibility among the diplomatic corps and a local audience as a suitable replacement. This reduces the chance of a third pardon for Rainsy, who will presumably finish his career in exile.

Understandably, Sokha might not take the bait, because the divorce would jeopardize his political career. Leaders of the Funcinpec party serve as a good example. Thus, for the divorce to materialize, major incentives beyond dropping the charge against him are anticipated to lure Sokha.

For the CPP, the CNRP is dead and would be kept that way. And if Sokha’s CNRP divorce scenario does not eventuate, the CPP would just keep things the way they are, even if means arranging a poll like in 2018.

In 2013, many didn’t necessarily vote in favor of the CNRP but against the underperforming and negligent CPP.

So, with the CNRP emasculated, an immediate threat to the CPP is neutralized, yet long-term and formidable threats are whether it can deliver reforms that benefit the masses.

What many if not all Cambodians want is a better job, wage, education and health. As long as these reforms are met to a sensible extent, the absence of the CNRP would hardly be a topic of debate.

After all, Cambodia’s politics is insanely fascinating because it is often unpredictable. Today sees a ruling-opposition toxic divorce. Tomorrow sees their honeymoon.

Heimkhemra Suy is a development advisor based in Cambodia. 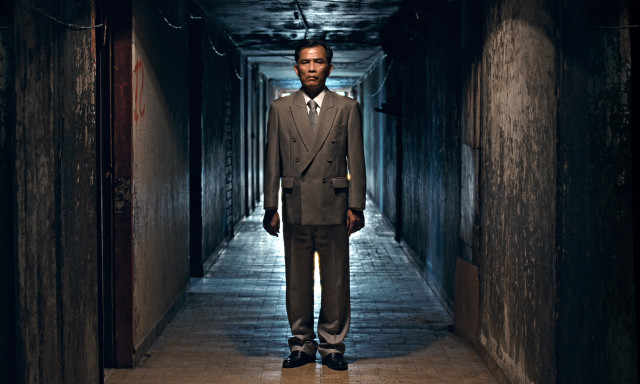 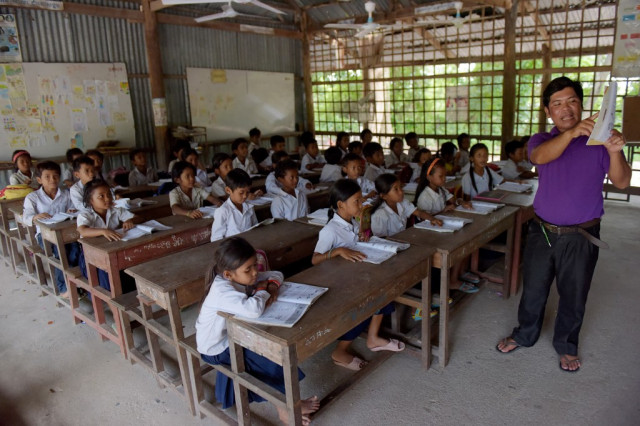