The ultra-fast and low-latency 5G network is the infrastructure that can make a huge difference. About half of the population in 15 major Spanish cities including Madrid, Barcelona, Valencia and Seville are initially involved, which makes the country among the first that rolled out 5G services in Europe.

Vodafone Espana's embracing of the Huawei 5G technology means not only communication 10 times faster in Spain, but also a step closer to a future brimming with excitements like autonomous driving, telemedicine and virtual reality in everyday life.

Another thing that is certain is that the United States' pressuring of its European allies to join itself to block the global 5G technology leader Huawei from the 5G network market at their expense will not work.

As Washington has failed to prove that the Chinese telecom giant makes backdoors to enable spying on any users, the U.S. bullyism under a security pretext harms its credibility.

In dealing with its business rivals, as the world's largest economy, the United States' pursuit of its America First policy backed by politicized accusations has definitely constituted a disruption to global free trade and economy.

European countries like Germany, Italy and the Netherlands have their own standards for security, which are certainly not like the American one which led to the loose licensing of Boeing 737 Max.

In response to the U.S. pressure, many have made this clear and are expected not to exclude any bidder from their 5G projects for prejudice, smear, or groundless doubts.

For example, carriers supported by Huawei are rolling out their 5G services in Britain and Switzerland. For them, choosing Huawei is but a market-oriented decision based partly on lower costs and a reliable longtime partnership. It is a fact worth mentioning that Huawei has been in cooperation with most of the major mobile operators across Europe.

The European attitude towards Huawei also represents a widening gap between the two sides of the Atlantic, with an openness to safeguarding multilateralism and cooperation.

This stands in stark contrast to the U.S. unilateralism and protectionism, and promises brighter economic prospects with new business models and other innovative ideas generated by the quicker and advanced 5G network.

Spain is not the first in Europe to use Huawei technology, and is surely not the last one. 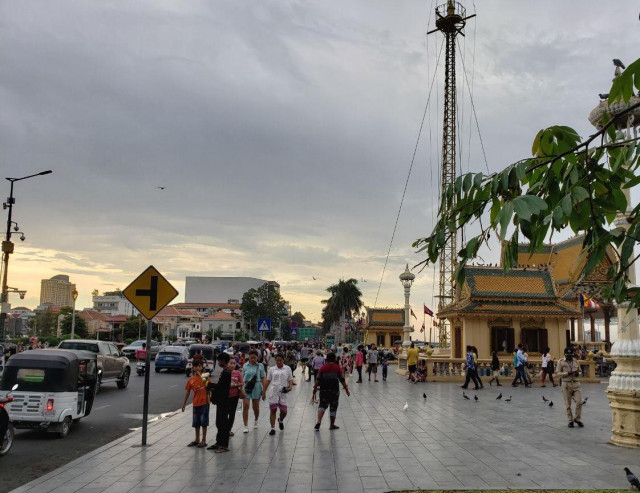 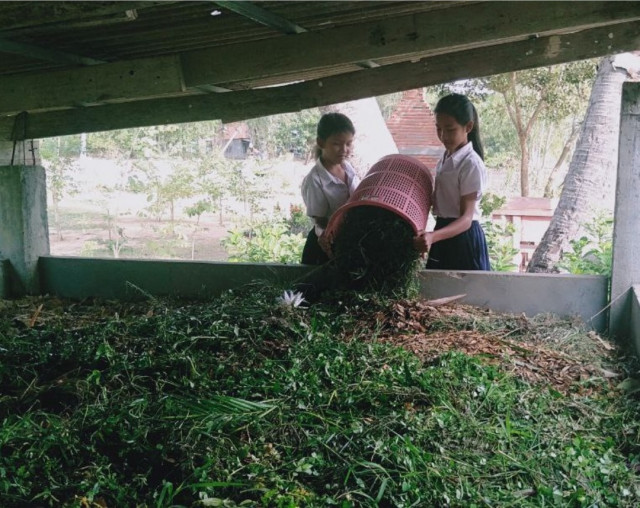 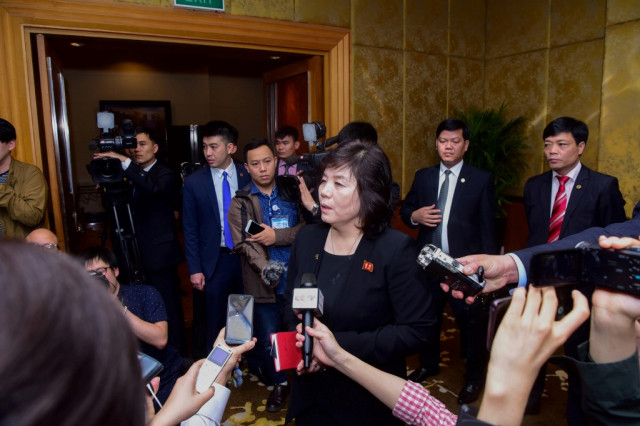