The Cambodian government announced on Sept. 10 that the minimum wage for workers in the garment, textile and footwear manufacturing sector would increase by just $2 for 2021.

The pandemic-stricken garment sector has suffered over the course of 2020 and that suffering is now passed on to the minimum wages granted to workers for the coming year.

PHNOM PENH--The Cambodian government announced on Sept. 10 that the minimum wage for workers in the garment, textile and footwear manufacturing sector would increase by just $2 for 2021, according to a statement from the Ministry of Labor.

The National Council on Minimum Wage's members, including employers, union representatives and the government agreed to keep the minimum wage for 2021 at $190 per month—the same as in 2020.

However, Prime ministry Hun Sen subsequently added $2 more to next year’s minimum wages so start from January 2021, the monthly salary for garment workers will be $192 or just $187 for those on probationary periods.

Previous years have seen Hun Sen add $5 to the minimum wage, which has also increased at a higher rate in years gone by.

Som Oun, president of the National Union Alliance Chamber of Cambodia, said that the unable to increase the Cambodian salary for workers in 2021 due to the economic crisis caused by the Coronavirus Disease 2019 (COVID-19) pandemic.

“That $192 is not much, but we can accept it as we understand that we have an economic crisis,” he said.

President of the Cambodian Labor Confederation Ath Thorn could not be reached for comment at press time.

“It’s political,” explained Khun Tharo—program manager at local labor rights group CENTRAL. “The minimum wage increased to satisfy workers during this economic crisis, but…it doesn’t reflect and the social and economic criteria as it is.”

Tharo suggested that increasing the minimum wage was not a priority this year due to the steep losses in jobs within the garment sector. Some 130,000 workers are thought to have lost their jobs as garment factories around the country struggle to adapt to the decreased demand.

This, Tharo warned, has had a profound impact on workers, who now face reduced wages or unemployment and, in many cases, debt. With this in mind, Tharo urged the government to focus on developing a social protection programs to assist workers in surviving this difficult time.

“Ensuring workers to get access to social protection services and wage support at this stage are the priority—we don’t know how long it would take to diversify the economy and stimulate an economic recovery,” he added. 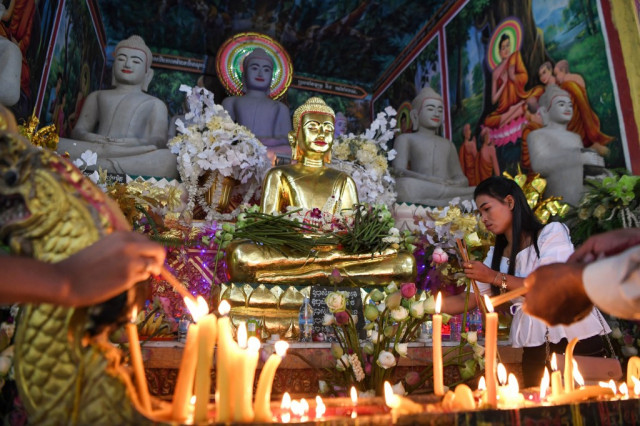 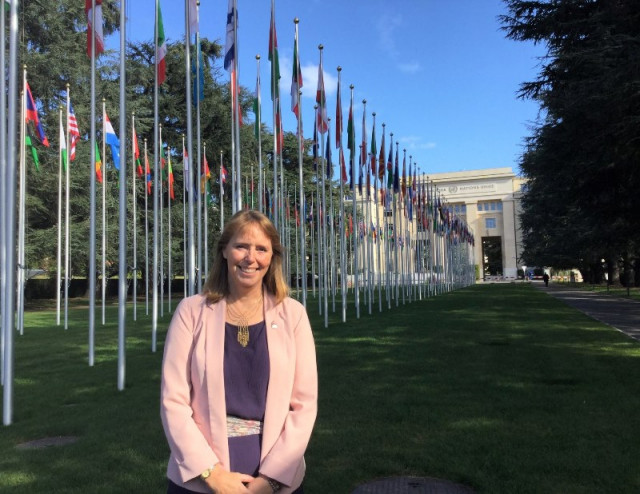