Cambodian opponent in exile and leader of the Cambodia National Rescue Party (CNRP) Sam Rainsy salutes supporters at the Roissy-Charles de Gaulle airport, north of Paris on November 7, 2019 during his failed attempt to board a plane for Bangkok after he planned to return to Phnom Penh for Cambodia's independence day. (Photo: AFP)

The Cambodian government has been on the defensive today following a barrage of criticism in the wake of the Phnom Penh Municipal Court’s sentencing of former opposition party leaders.

PHNOM PENH--A range of international observers have voiced concerns over the future of democracy in Cambodia following the Phnom Penh Municipal Court’s decision to sentence nine leaders of the outlawed Cambodia National Rescue Party (CNRP) to upwards of 20 years in prison.

The sentences, widely regarded as politically motivated, were issued by the court on March 1, despite the absence of all nine defendants who have been living in exile since the Supreme Court dissolved the CNRP in 2017.

The CNRP has since issued a statement denying all charges and rejecting the verdict of the Phnom Penh Municipal Court.

“Throughout the rushed mass trials conducted from November 2020 to February 2021, no reliable evidence was presented, the defendants were not allowed to be present and the public was largely excluded from the proceedings,” the statement read, adding that the trials were a “farce” and in violation of Cambodian law.

“The international community must respond to these intolerable developments in equally determined way,” the statement added. “These sentences have to be denounced, rejected and ultimately withdrawn. No coup or unlawful capture of power should go unanswered.”

The CNRP called on democratic nations to apply targeted sanctions to Prime Minister Hun Sen and “accomplices in the illegal abolition of democracy and state-capture in Cambodia.”

US Ambassador to Cambodia W. Patrick Murphy was the foreign diplomat to condemn the sentencing of Cambodia’s former political opposition. Taking to Twitter on March 1, Ambassador Murphy said he was “troubled” by the court’s verdict and the lack of due process.

On March 2, both the British Embassy in Phnom Penh and Australian Ambassador to Cambodia Pablo Kang also voiced concerns with the British Embassy urging the government to respect the rule of law and guarantee the CNRP leaders a fair and free trial, while Ambassador Kang said he had urged the government to rebuild relations with the opposition party.

The EU also issued a statement on March 2, accusing the government of violating due process rights enshrined in international human rights laws that Cambodia is a signatory to.

“The Cambodian authorities must respect the rule of law and due process, and ensure that the right to political participation and fundamental freedoms are fully respected, including freedom of expression, association and peaceful assembly,” the EU’s statement read, adding that authorities should engage in genuine dialogue with the former opposition party.

But despite the international criticism, the government maintains that sentencing the CNRP leaders to more than 20 years in prison each and denying them the ability to defend themselves in court is not a restriction to democracy.

“Criticism of court procedures and decisions is not based on the legal basis of Cambodian law, and in order to protect the perpetrators, it is an unjust and double standard critique,” retorted Ministry of Justice Spokesperson Chin Malin.

“As a matter of law, those involved in the November 9 plot must be involved in court proceedings and exercise their legal right to self-defense with the help of a lawyer to acquit and challenge the charges,” added Malin.

He also continued to defend the decision to deny the CNRP leaders’ entry to Cambodia to attend their trial.

Concerns Taken to the UN

Prior to their trial, concerns over Cambodia’s political crackdown were raised at the 46th session of the UN’s Human Rights Council.

François Gave, representing France, said he was alarmed by the situation in Cambodia and called on the Cambodian authorities to reopen the political space, while Portugal’s Representative to the UN Rui Macieira called Cambodia a country of concerns regarding human rights, adding that he spoke on behalf of the EU.

“The EU expresses concern over recent mass trials in Cambodia calling on the government to take immediate actions to decriminalize the opposition, lift restrictions on civic space and media and release those detained on political grounds,” Macieira said.

This in turn prompted a statement released today from An Sokkhoeurn, Cambodia’s representative at the UN, who repeated his previous claims that Cambodia is a pluralistic democracy and denied the sentencing of opposition leaders or the dissolution of their party was reflective of democratic backsliding.

“The advocates for human rights have to first start at home,” said Sokkhoeurn. “Human rights must not be weaponized with double standards if we are to preserve a climate of trust and credibility of this [sic] Council.”

That being said, rights advocates in Cambodia said that the dissolution of the CNRP preceded a sustained attack on the freedoms of its supporters.

“This latest assault against the CNRP reflects the precedent set by the Royal Government of Cambodia that all dissent, including political dissent, is not tolerated,” said Chak Sopheap, executive director of the Cambodian Center for Human Rights.

She added that the trials of CNRP leaders and members amounted to judicial harassment and urged the government to restore Cambodia’s political landscape to rebuild a just and pluralistic democracy.

Meanwhile Human Rights Watch released a more pointed statement, with deputy director of the rights group’s Asia division calling on the international community to take note of the degradation that Cambodia’s democracy was undergoing.

“The prosecutions of senior opposition figures are the cutting edge of Hun Sen’s latest crackdown on dissent, with many more trials scheduled in which guilty verdicts and long prison sentences are a foregone conclusion,” Robertson said. “Legislators around the world should denounce the unjust case against Sam Rainsy and his colleagues, and speak out in support of democracy and human rights in Cambodia.” 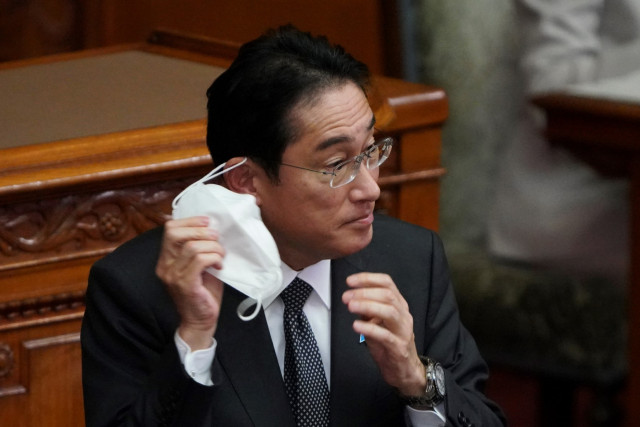 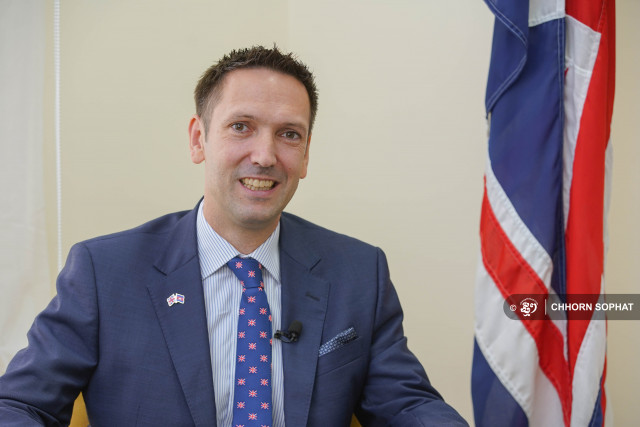 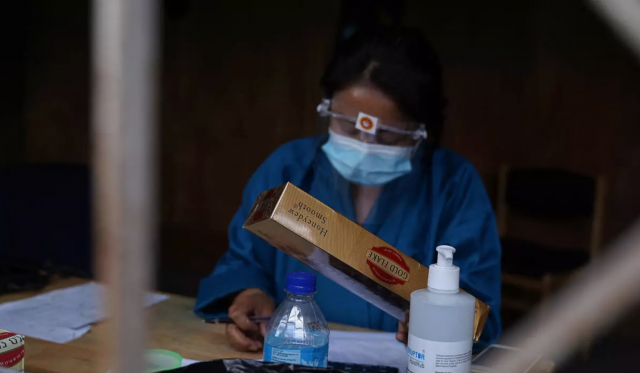